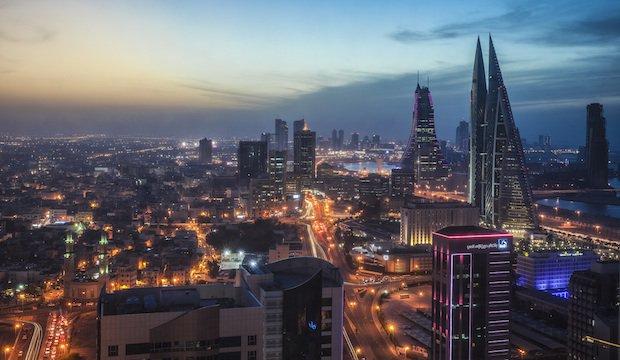 Bahrain’s fiscal deficit is expected to narrow to five percent of GDP in 2019, from an estimated 6.9 percent last year, supported by higher oil income, consultancy firm Fitch Solutions said in a report.

The improvement represents an improvement over the average 12.2 percent of GDP seen in 2015-2017, but still the country will record the second-largest deficit in the Gulf Cooperation Council after Oman.

Oil revenues are expected to continue growing over the coming quarters as crude prices trend increasingly higher. Fitch forecasts Brent crude to average $75 a barrel this year compared to an average of $71.2 in 2018.

"These gains, though considerably smaller than those seen in 2018, will act as the main drivers of a smaller fiscal deficit," the report noted.

Meanwhile, a five percent value-added tax (VAT) implemented on January 1, 2019, will see non-oil intakes rise as well despite a number of exemptions will likely limit its revenue yield.

While spending growth will moderate,  Fitch expects actual retrenchment to remain “off the cards”.

"Although the 2018-2022 fiscal reform plan, supported by a $10 billion concessional loan from Saudi Arabia, Kuwait and the UAE, contains initiatives to cut such spending, they are modest compared to the scale of reforms needed," it noted.

The report expects Bahrain’s overall expenditure to grow that will keep the pace of fiscal consolidation gradual over the coming years and likely preclude a balanced budget by 2022.