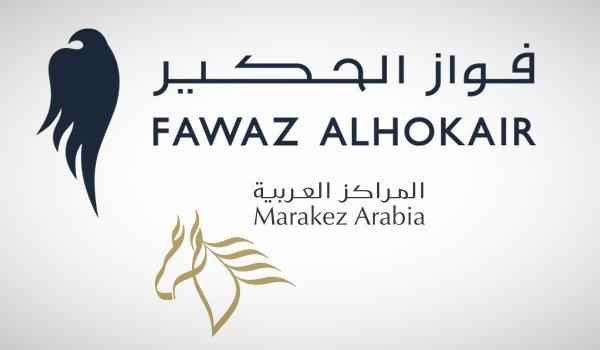 “Alhokair applied for a listing on the Saudi Stock Exchange (Tadawul). Meanwhile IPO is expected in Q2 2019,” the sources said.

In February 2015, Alhokair was close to hiring banks including Morgan Stanley and Bank of America to manage the listing of a 30 percent stake in its subsidiary Arabian Centres.

However, the IPO was suspended after the accounts of its co-founder Fawaz Alhokair, were frozen in Saudi Arabia’s recent crackdown against corruption.