Investor appetite for GCC debt to remain strong in 2019: report 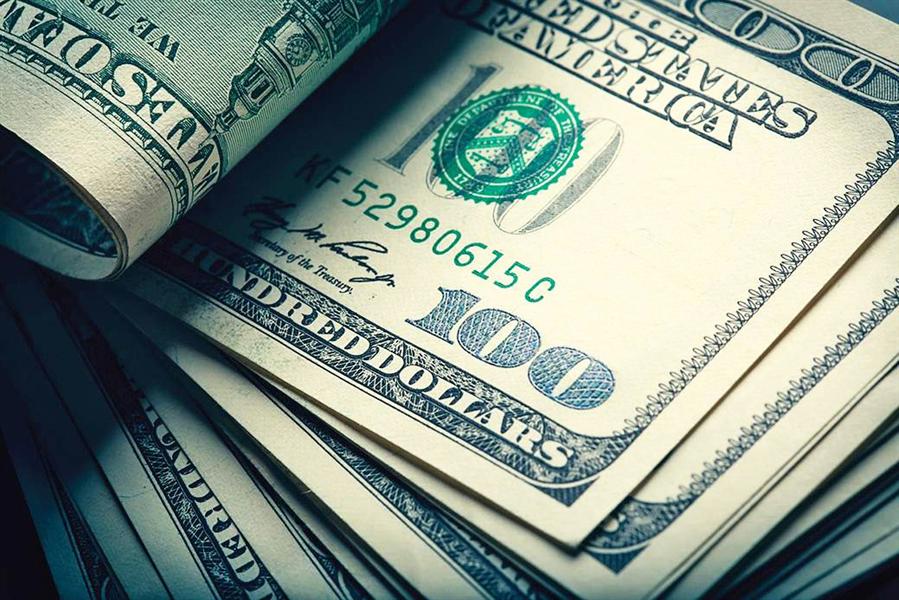 Demand for hard currency bond and sukuk issuances in the Middle East and North Africa (MENA) region will remain high after total issuances last year reached $84 billion, according to a recent white paper.

Total issuance increased to $145 billion in 2018, compared to a 5-year average of $150 billion, following the inclusion of local currency issuance from the MENA region, the paper stated.

The GCC has already delivered $9.1 billion in issuance this year from both sovereigns and corporates, including the Saudi sovereign, First Abu Dhabi Bank (Sukuk) and Dubai Islamic Bank (AT1), setting the scene for the rest of the year.

While regional bonds look attractive on a ratings-adjusted basis against other emerging markets, the paper highlighted a range of important considerations for investors such as geopolitical uncertainty, possible rating downgrades, increased supply carrying the risk of a glut outstripping demand and the region’s over-reliance on oil as a revenue source.

Meanwhile, the paper said that financial markets in the MENA were evolving at a fast pace and more outward-looking policies aimed at integration with global markets were increasing the breadth of financial instruments traded in the region, giving international and local investors compelling reasons for exposure.

“Regional gross government debt as a percentage of GDP increased from 29.7 percent in 2014 to 44.4 percent in 2018, after a series of issuances. Fiscal deficits for most MENA countries have been the reason for an increase in government debt, and this trend is expected to continue in 2019 — providing a fresh set of opportunities for investors," said Faisal Hasan, Head of Investment Research, Kamco Investment Company.