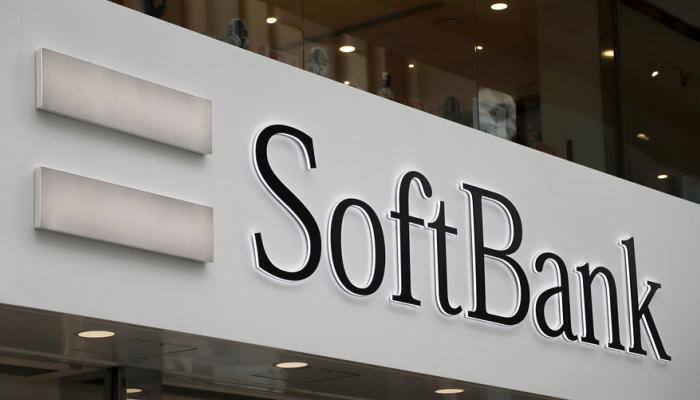 Japan-based SoftBank Group posted a 23 percent drop in net profit from Oct. 2018 to Dec. 2018 due to restructuring its main investment fund, the firm said in a statement.

The gross operating profit was lifted by the valuations of big technology bets through Saudi-backed Softbank Vision Fund.

SoftBank Group said it would repurchase shares worth $5.5 billion (600 billion yen) of its total outstanding shares, after it raised $21 billion (2.35 trillion yen) in December by listing shares in telco SoftBank Corp.

According to data compiled by Argaam, in October 2016, Saudi Arabia’s Public Investment Fund (PIF) and SoftBank signed a non-binding memorandum of understanding to set up the technology fund, SoftBank Vision Fund.

SoftBank injected $25 billion in the fund, while PIF has pledged to invest $45 billion over five years.