Saudis top list of GCC visitors to Dubai in 2018 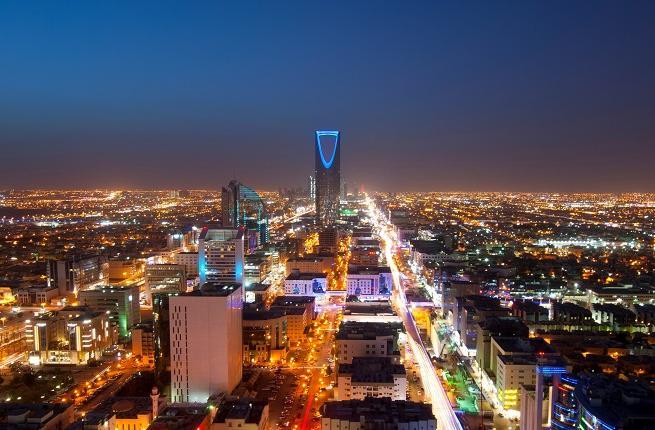 Overall, however, Saudi Arabia ranked second with India once again crossing the two million mark and maintaining its number one position at the end of 2018.

“The Kingdom of Saudi Arabia, came in a strong second, remaining the highest traffic volume generator for the GCC, with 1.6 million visitors, representing a steady three percent year-on-year growth, thanks to customized programs, including specialized city-wide activities and promotions for KSA National Day celebrations – especially designed to attract visitors from the Kingdom,” Dubai Tourism said in a statement.

The UK retained its third place slot with 1.2 million British travellers visiting the city in 2018.