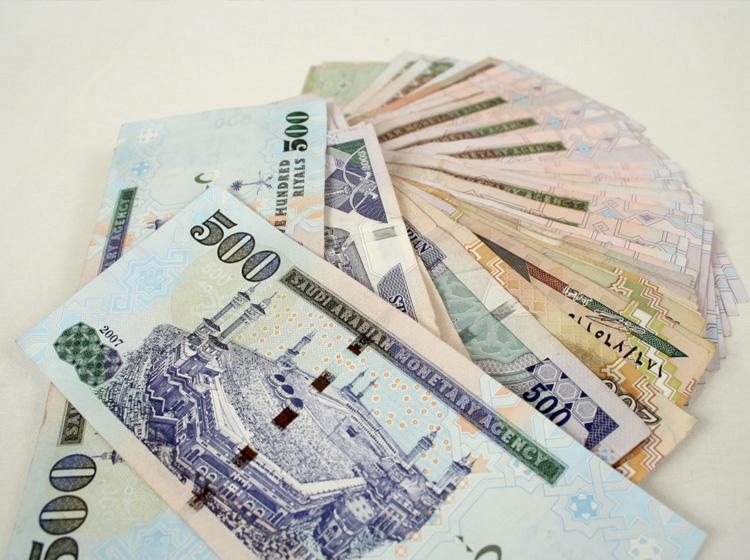 Saudi Arabia is expected to be the largest issuer of bonds and sukuks in the Middle East and North Africa (MENA) region this year, according to consultancies.

Faisal Hasan, chief business development officer and head of investment research, KAMCO, told Argaam this month that Saudi Arabia's latest budget shows an expected fiscal deficit of around $35 billion this year and a majority of this is expected to be financed through bonds and sukuk issuances.

Meanwhile, Trevor Cullinan, director - sovereign ratings, S&P Global told Argaam that the Kingdom is expected to lead the MENA region with $29 billion worth of long-term commercial borrowing this year.

Argaam has compiled a list of bonds and sukuk issuances closed and proposed in the first two months of 2019.

2) The Ministry of Finance sold SAR 9.38 billion worth of domestic sukuk in February under the government’s riyal-denominated sukuk program.

The five-year sukuk will be fully redeemed upon maturity date.

“Saudi Aramco is planning to tap the international bond market in Q2 2019. These bonds require a prospectus, to be issued by Aramco upon the sale including financial statements and information for shareholders about the IPO,” he added.

5) Saudi Arabia is studying the possibility of issuing euro-denominated bonds, the former Finance Minister (who is now the Minister of State for Foreign Affairs) Mohammed Al-Jadaan told CNBC.

The sukuk issue will likely reflect investors’ turnout as well as their confidence in the market, he stated.