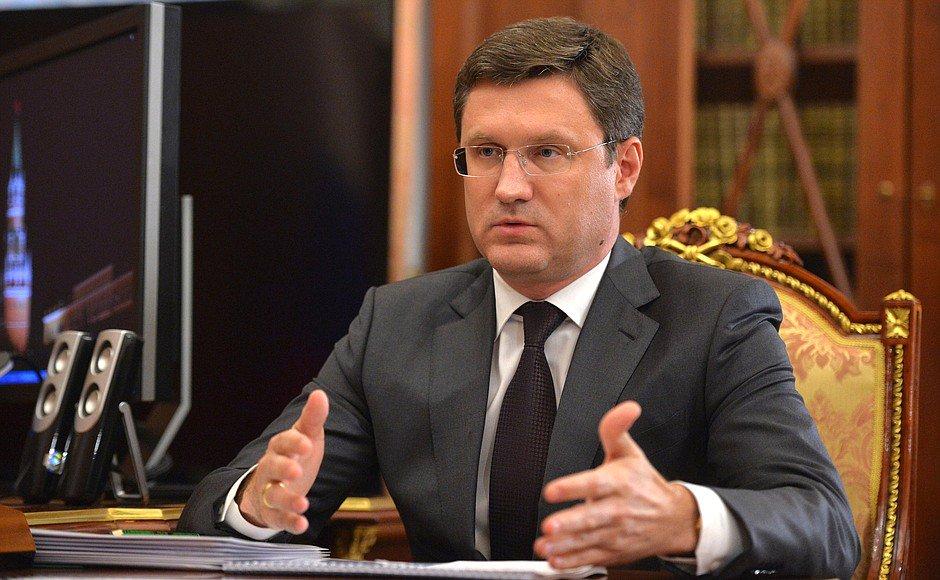 “As far as the meeting is concerned we, of course, discussed the situation with the execution of the agreement and we stressed once again that Russia is discharging its obligations in accordance with the agreement to smoothly achieve the target output,” Novak added.

“As for the target output level that forms part of the signed agreement, we plan to reach those figures by the end of March or beginning of April. This is earlier than in the same period two years ago by about one month.”

When asked whether Russia would support an extension to the cuts, Novak replied it is a little premature to talk about this as the deal after all covers the first six months of the year so any extension will be discussed in May or June this year.