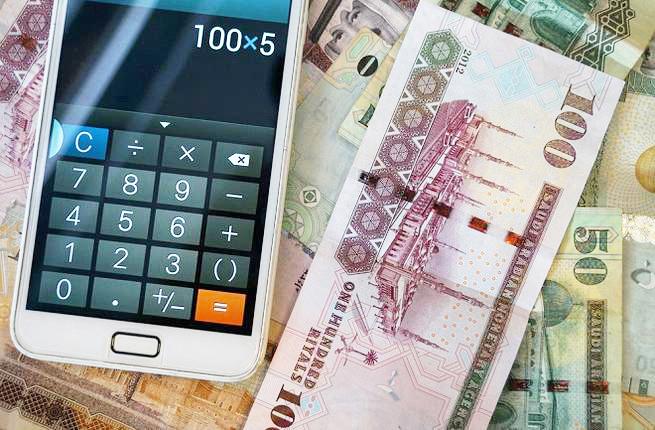 Saudi Arabia’s economy is set to grow at a stable pace of around 2 percent this year, supported by record budget spending and various pro-growth government initiatives, accountancy and finance body ICAEW said in a recent report.

Preliminary estimates show that GDP grew by 2.2 percent in 2018, a sharp improvement on the 0.7 percent contraction in 2017. Activity was supported by both oil sector expansion and faster growth in the non-oil sector.

However, the contribution from the oil sector to growth will again weaken in 2019. January estimates indicate Saudi authorities slashed production and on average crude output will rise only marginally this year from the 10.3 million barrels per day recorded in 2018.

Meanwhile, the introduction of the 5 percent value-added tax (VAT) and hikes in electricity tariffs and gasoline prices led to an improvement in non-oil revenues. However, it has raised living costs and put a burden on private sector activity.

Households should get some reprieve this year, the report stated.

In addition, inflation is expected to decelerate to 1 percent this year, down from 2.5 percent in 2018.

"The pace of monetary tightening will also slow, as we forecast no rate hike in the US this year, which will keep the cost of borrowing relatively unchanged in 2019," ICAEW said.