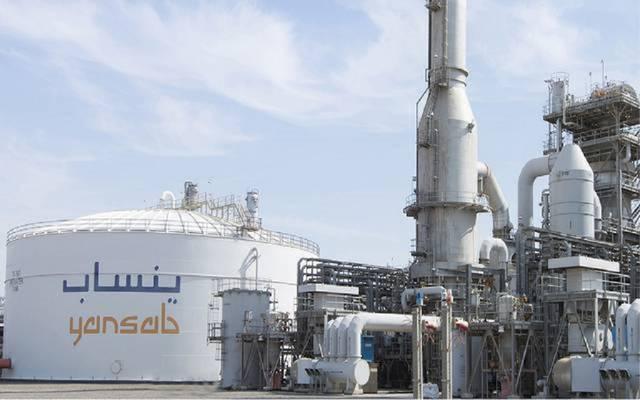 The firm attributed the decline of Yansab’s actual net profit compared to estimates to lower than expected sales related to slow production ramping-up after plant shutdown.

The plants shutdown in Q4 2018 would more translate into efficiency improvement in Q2 2019 and onward.

The company is expected to witness an improved forward performance for operating rates and volumes, given high production efficiency and new capacities of almost 80Kt/annually of Ethylene Glycol, the brokerage firm added.

Aljazira Capital downgraded its recommendation on the company’s stock to “neutral” with a target price at SAR 75 per share.