9 things to watch on Tadawul today 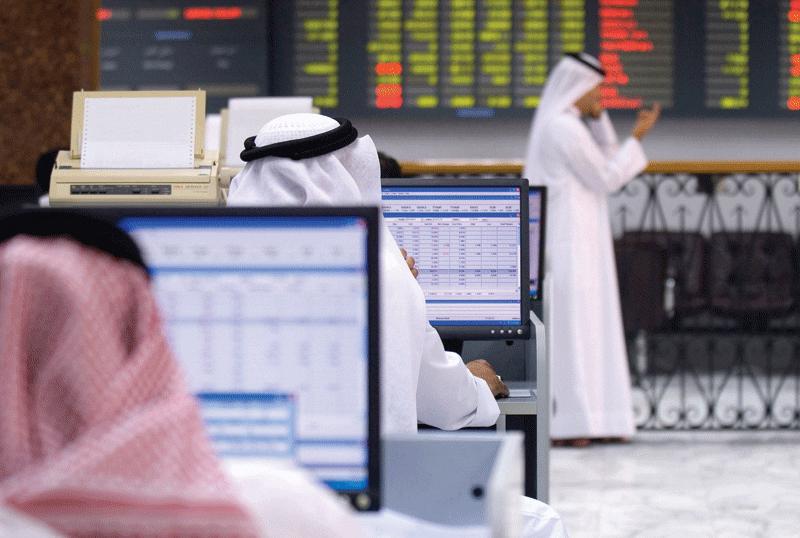 1) United International Transportation Co. LTD. (Budget Saudi) said it will pay cash dividend for the fiscal year 2018 on May 8, 2019.

3) Halwani Bros could not issue its audited financial statements for the first quarter of 2019 on time, as the ordinary general assembly needed to appoint the auditor for Q1 was not held.

5) Najran Cement Co. reported a net profit after zakat and tax of SAR 6.06 million for the first quarter of 2019, versus net losses of SAR 10.17 million in year-earlier period, on higher sales volumes and lower production per ton, despite decreased prices.

6) Saudi Research and Marketing Group (SRMG) posted a net profit after zakat and tax of SAR 79.9 million, compared to net profit of SAR 11.7 million a year earlier driven by a 44 percent rise in revenue.

8) National Metal Manufacturing and Casting Co. (Maadaniyah) has narrowed its net losses in the first quarter of 2019 by 78.7 percent year-on-year to SAR 0.19 million, compared to a net loss of SAR 0.89 million a year earlier.