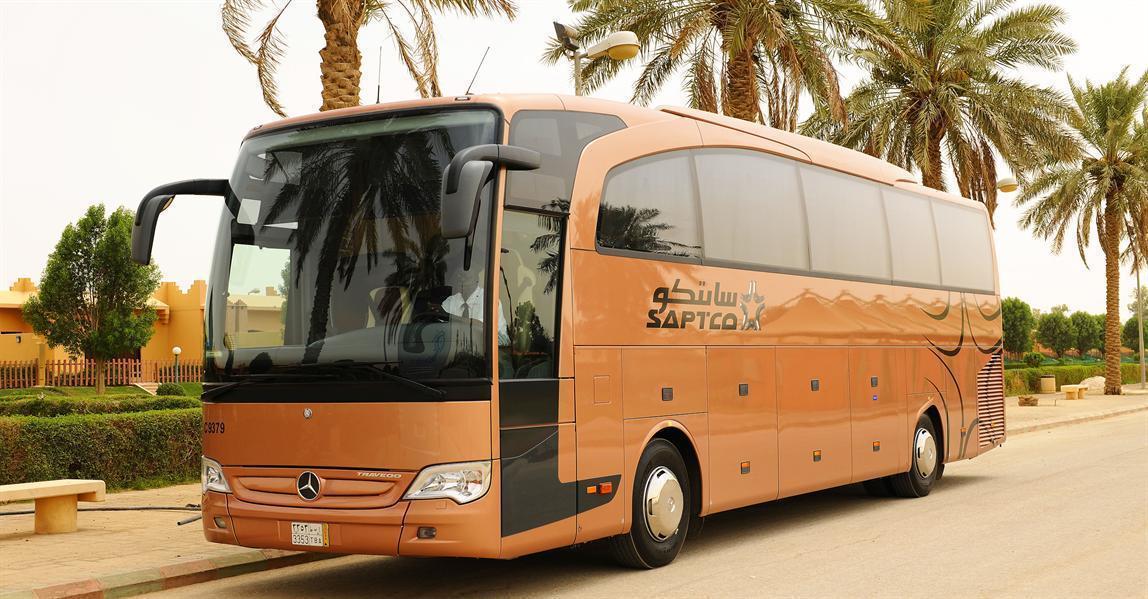 Saudi Public Transport Co. (SAPTCO) received a letter on June 1 from its subsidiary the Public Transportation Co. saying that Riyadh Development Authority has set Q4 2019 for launching commercial operations of Riyadh bus network, the firm said in a statement to Tadawul.

The firm is still coordinating with related parties on the needed work plan, therefore it will be difficult to estimate a financial impact at the time, it said.

According to data compiled by Argaam, SAPTCO signed in late 2014 a contract with France-based RATP Dev Company to establish the Public Transportation Co. with a capital of SAR 10 million to operate its Riyadh Buses project.

SAPTCO owns 80 percent of the joint venture, while the French company owns the remaining 20 percent.

The contract stated that SAPTCO and RATP Dec should provide about 1,000 high-specification buses for a period of 10 years after a preparation period of 24 months.