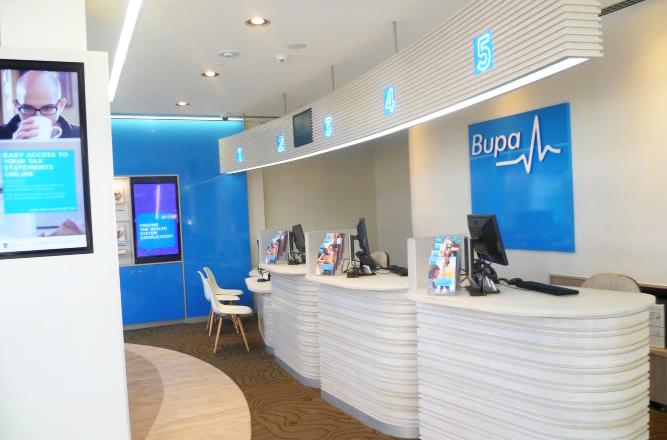 This was primarily led by a 36.8 percent YoY increase in net underwriting results, Falcom added.

Bupa Arabia’s solid performance could be attributed to an increase in its market share to 24 percent in Q1 2019 from 22 percent in Q1 2018. The company has also retained its leadership position in the health insurance market with 42 percent market share. Moreover, mandatory insurance for nationals working in the private sector further boosted the bottom line.

"Going forward, we expect Bupa Arabia, being the market leader in healthcare insurance, to expand its market share," Falcom said.

However, subdued growth in private sector employment and the exodus of expats from the country are likely to affect the company’s performance in the upcoming quarters. Considering these countervailing factors, "we maintain a neutral rating on the stock," Falcom noted.

During the quarter, the company’s foreign ownership limit increased remarkably to 60 percent, thereby allowing the inclusion of Bupa Arabia’s stock in the Emerging Market indices.