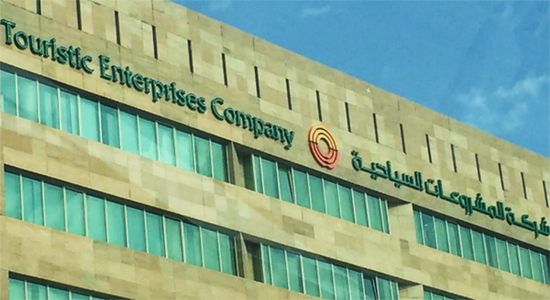 Tourism Enterprise Co. (Shams) on June 23 acquired a 53 percent stake in Hemaia Group, the company said in a bourse statement on Monday.

Under the deal, Hemaia’s capital was hiked by SAR 10 billion, which will be paid in cash from Shams’ internal resources.

When the acquisition of both firms is complete, Shams shareholding in Hemaia could be reduced and the final stake will be announced after completing the necessary regulatory procedures.

Otherwise, Shams’ stake in Hemaia will eventually stand at 53 percent.

Prince Mishaal bin Saud, the board chairman of Shams, is a related party in the deal, the company said, adding that there are no preferential terms under the deal.

The financial impact of the acquisition is likely to show in H2 2019, the statement added.

Shams inked in February a memorandum of understanding (MoU) to acquire part of stakeholders’ shares in unlisted firm Hemaia Group.