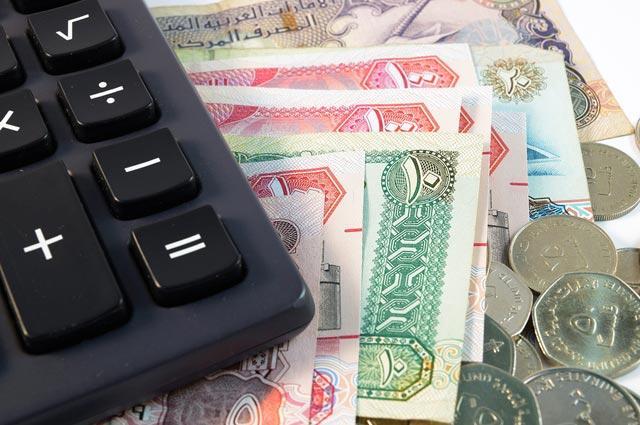 The federal government will retain AED 8.1 billion (30 percent of collected 2018 revenues) while the remaining AED 18.9 billion will be divided among the emirates.

Despite earlier indications that the government would develop a formula to distribute VAT revenues across the emirates based on a combination of the share of population and non-oil GDP, the revenues have been distributed according to their source.

In nominal terms, the biggest beneficiary from the introduction of VAT was Dubai, which Moody’s estimates received around 60 percent of the share of revenues attributed to the emirates, and 42 percent of total VAT revenues in 2018.

Although the standing populations of Dubai and Abu Dhabi are fairly similar, Dubai benefits from much higher tourism spending and a higher daytime population as workers commute in from other emirates.

According to the report, the additional VAT receipts should help offset some of the losses to government revenues from the reduction in service fees that the government of Dubai recently implemented as part of its efforts to stimulate the economy in the face of decelerating non-oil real GDP growth.

VAT revenues are likely to be the second largest source of non-grant revenues for the federal budget in 2019, after combined royalties and dividends from the federal government's holdings in the telecommunications sector.

“Nonetheless, the robust level of compliance in the first year of the tax framework is a positive reinforcement of the UAE's high institutional strength. Given this high level of compliance in the first year and our expectation for non-oil growth to remain subdued, we do not expect a significant increase in VAT collections in 2019. It will nevertheless be higher than currently budgeted,” the report noted.