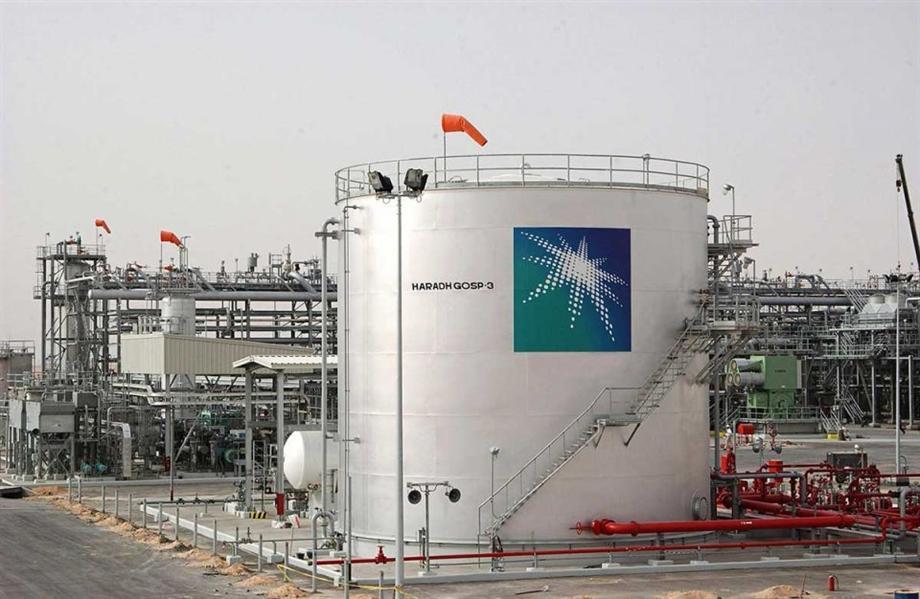 Fire broke out at 4am on Saturday, Sept. 14, at two Saudi Aramco facilities in Abqaiq and Hijrat Khurais after they were targeted by drones.

However, the attacks resulted in production suspension of 5.7 million barrels of crude oil per day, the statement said.

“We are gratified that there were no injuries. I would like to thank all teams that responded timely to the incidents and brought the situation under control,” Amin Nasser, Saudi Aramco President & CEO, said after visiting the incident locations.

“Work is underway to restore production and a progress update will be provided in around 48 hours,” Nasser added.