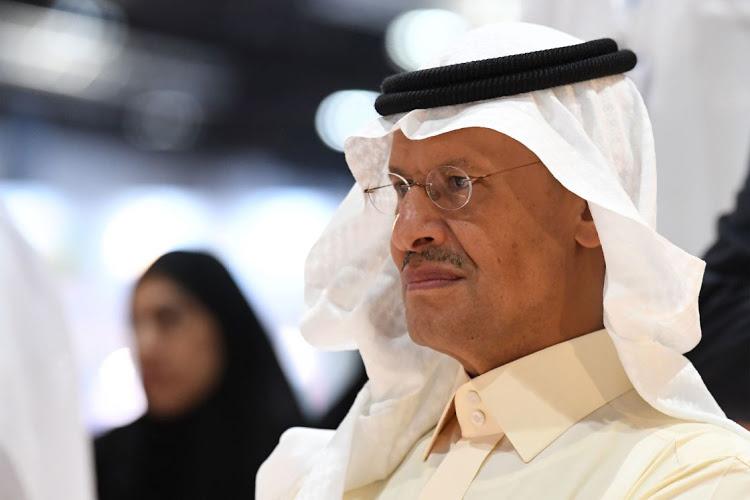 The attacks have reduced the company’s crude oil supply by around 5.7 million barrels per day or about 50 percent of its output, Prince Abdulaziz said.

“Part of the reduction will be compensated for by withdrawing from Aramco’s oil stocks,” he added.

As for the gas production, it was reduced by around 2 billion cubic feet per day, used to produce 700,000 barrels of liquid natural gas, which will further reduce ethane and liquid gas supplies by 50 percent.

The energy minister also noted that this attack has not impacted the supply of electricity and water from fuel, or the supply of fuel to the local market.

“No injuries were reported at the two sites, and Aramco is still assessing the implications of the attacks,” Prince Abdulaziz said.

Saudi Aramco is currently working to recover the lost quantities, and will provide updated information within the next 48 hours.

“This terrorist attack and sabotage is an extension of the recent attacks that targeted the oil and civil facilities, pumping stations and oil tankers in the Arabian Gulf,” Prince Abdulaziz mentioned.

“The attacks are not only aimed at the Kingdom’s vital facilities, but also target global oil supply and its security, and pose a threat to the global economy,” he added.

“This highlights – yet again -- the importance of the international community’s role to maintain energy supplies against all terrorist actors who carry out, support and finance such cowardly acts of sabotage,” the energy minister concluded.