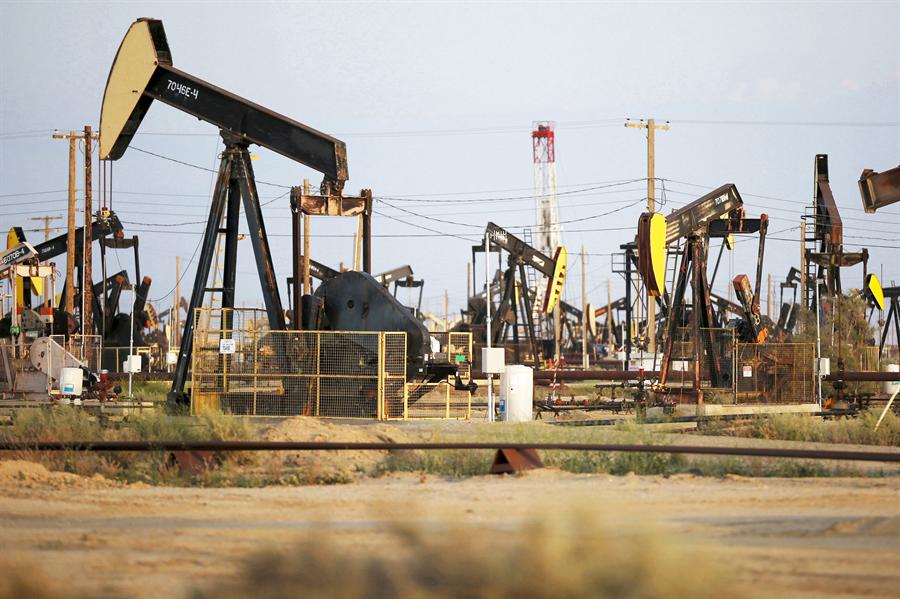 Oil prices eased on Monday amid persistent concerns about the global economic outlook and the impact on oil demand, while Russia again missed its target to cut oil output last month.

China's economic growth slowed to 6 percent year-on-year in the third quarter, its weakest in 27-1/2 years and short of expectations due to soft factory production and continuing trade tensions.

On the supply side, Russia said on Sunday it produced more oil in September than envisaged by a global deal due to an increase in gas condensate output as the country prepared for winter.

The Organization of the Petroleum Exporting Countries (OPEC), Russia and other oil producers, an alliance known as OPEC+, agreed in December to reduce supply by 1.2 million barrels per day (bpd) from the start of this year.

Talks between OPEC members Kuwait and Saudi Arabia to restart oil production from jointly-operated fields in the 500,000 bpd Neutral Zone added to concerns of rising supplies.

"Those extra barrels will come to market at a most unwelcome time," said Stephen Innes, market strategist at AxiTrader referring to crude oil production from the Neutral Zone.