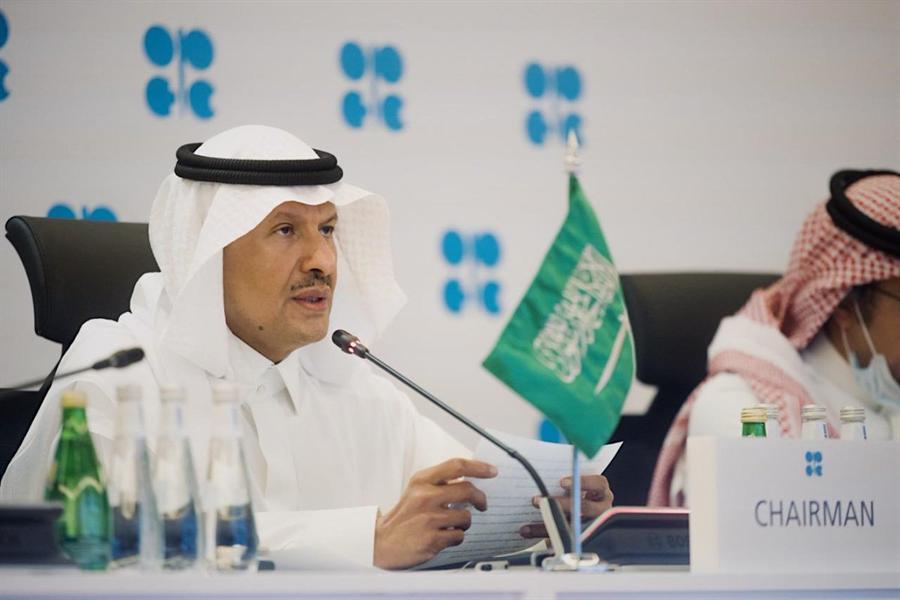 The Organization of the Petroleum Exporting Countries (OPEC) and other producers, led by Russia, agreed during the 11th Ministerial Meeting on June 6, chaired by Saudi Energy Minister Prince Abdulaziz Bin Salman, to extend the current oil production adjustments till July.

The countries, which were unable to reach full conformity in May and June, will accommodate it in July, August and September, in addition to their already agreed production adjustment for such months, OPEC said in a statement.

The meeting also decided that an OPEC and non-OPEC ministerial gathering will convene in Vienna, Austria, on Dec. 1, 2020.

According to data compiled by Argaam, in April, OPEC and OPEC+ countries agreed to cut output by 9.7 million barrels per day (bpd) in May and June.