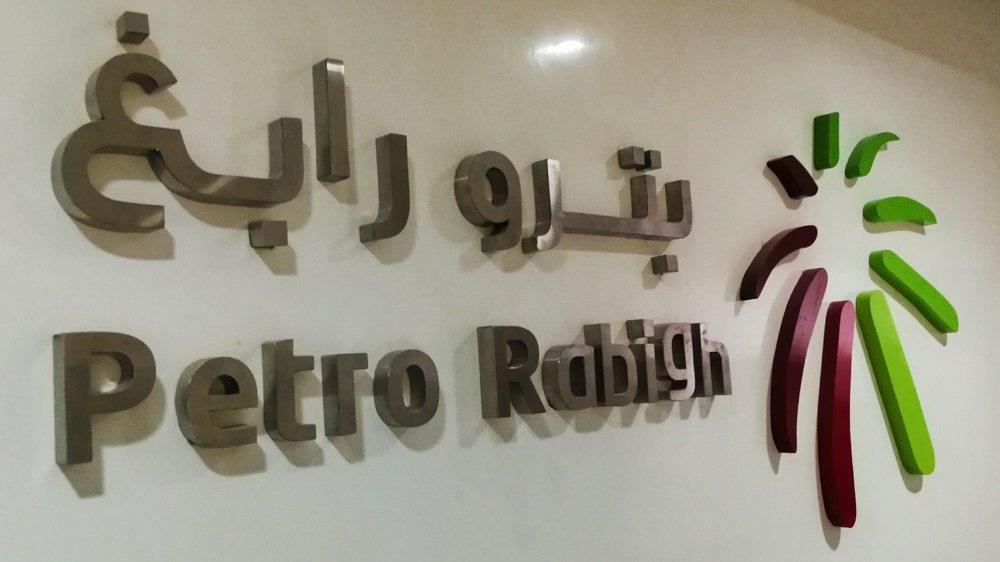 Rabigh Refining and Petrochemical Company (Petro Rabigh) announced the financial completion of phase 2 of Rabigh Project on Sept. 30, 2020, according to the requirements of the lenders.

The company said in a bourse statement that the importance of the completion lies in affirming the company's ability to fulfill its financial obligations by using its revenues from operations, which supports the firm’s financial position.

The milestone comes after the achievement of the Creditors Reliability Test with an average initial production rate of 99%, and the subsequent financial integration of the phase 2 of Rabigh Project in Q4 2019, as previously announced.

According to data compiled by Argaam, phase 2 of the Rabigh Project – an expansion of the company’s complex – was inaugurated in 2009.

In October 2019, Petro Rabigh successfully passed reliability test for the utilities of the phase 2 of the project, which started on Aug. 1 until Oct. 30, 2019, with an average initial production levels of 99%.