Opec+ agrees to raise production by 500,000 bpd from January 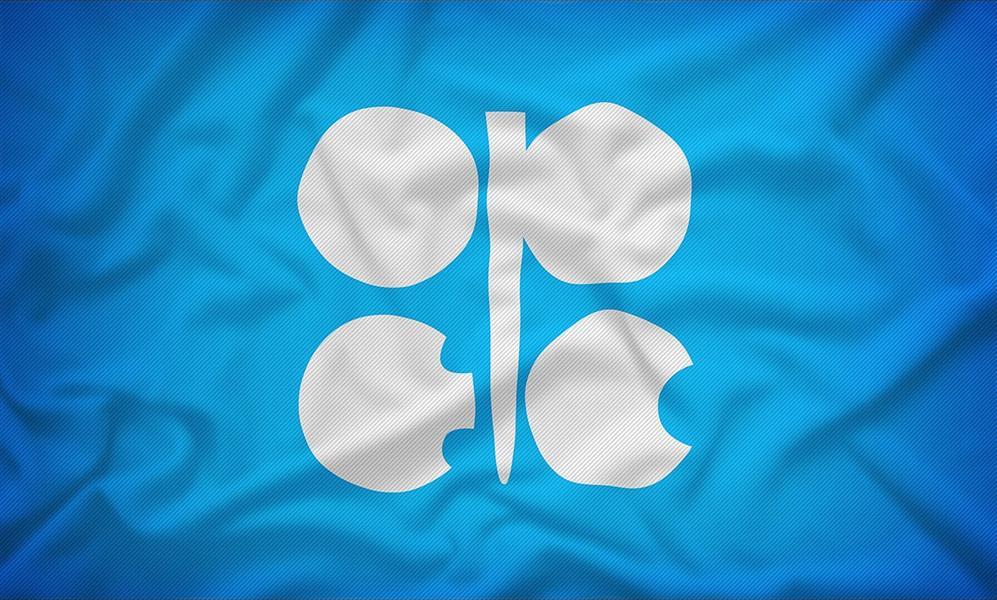 The Opec+ alliance reached an agreement on increasing oil production starting next January, following a disagreement among members over the size of the proposed supplies the coming year, according to a report.

Today's meeting resulted in an agreement to raise oil production by 500,000 barrels per day (bpd) to 7.2 million bpd as of next January, Reuters reported citing a source in the alliance.

The alliance agreed to hold monthly ministerial meetings from January 2021 to assess market conditions and decide on additional production adjustments on a monthly basis, provided that the monthly adjustment does not exceed 500,000 bpd.

The alliance that brings together oil producers from OPEC member states and outside is currently reducing supplies by 7.7 million bpd, amid disagreements that have emerged among members over whether the planned increase should be canceled next month with expectations of a continued decline in demand on COVID-19 repercussions, or allowed to develop an effective vaccine against the virus.