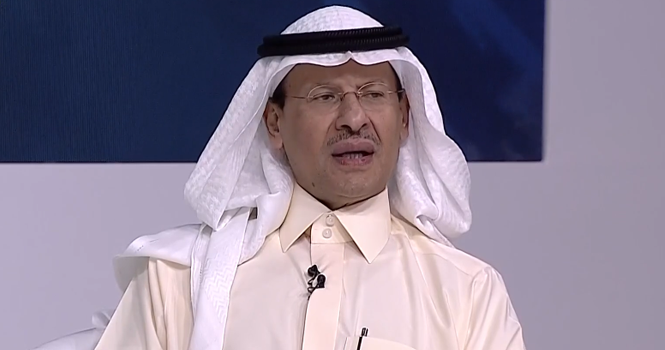 Saudi Arabia is looking to boost its overseas investments and expand its global footprint in several sectors including industrials and services over the coming years, said Minister of Energy Prince Abdulaziz bin Salman.

Several companies, such as Saudi Aramco, SABIC, and ACWA Power, in addition to other private companies, are targeting international expansion in several sectors, the minister told Sharq News TV.

The Kingdom is keen to provide a favorable investment environment that attracts new overseas investments in sectors, including energy and non-energy focused ones, Prince Abdulaziz added.

Work is underway to raise the percentage of local content, create more jobs, and develop technologies that are marketed overseas, the minister said.

The minister also noted that the Kingdom has clear goals, including using natural gas and renewable energy in supplying electricity.