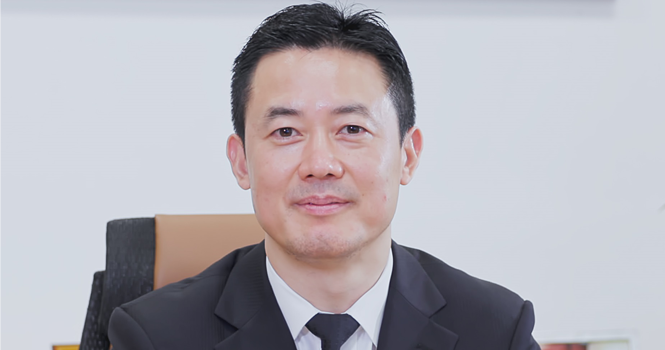 Huawei is also cooperating with Saudi Telecom Co. (stc), Saudi Aramco, and others to help them enhance operational efficiency through digitization, Yang said in an overview of the company's business developments.

He further added that Huawei can contribute significantly to digitalization efforts, in line with Vision 2030, in addition to other development strategies and projects, by empowering local partners, developing talent, and committing to support major projects such as NEOM.

He affirmed company's commitment to providing 5G technologies in order to support major events such as Hajj.

The Middle East is one of the most important regions due to its large-scale projects. This is highlighted in the rapid development of 5G networks that exceeded expectations, Yang said.

The power of computing can also contribute to empowering companies when they connect with 5G technologies.

In response to Argaam’s question on the company's contribution to developing cybersecurity in the region, Yang said that cybersecurity and privacy protection are at the top of Huawei's priorities, and it is an issue that calls for cooperation among all.

He explained that Huawei did not encounter any major cybersecurity incidents since its inception in the Middle East, adding that the company is working closely with governments, security experts, and institutions to contribute to the development of cybersecurity and privacy protection systems, along with building open, transparent and secure networks in the region.