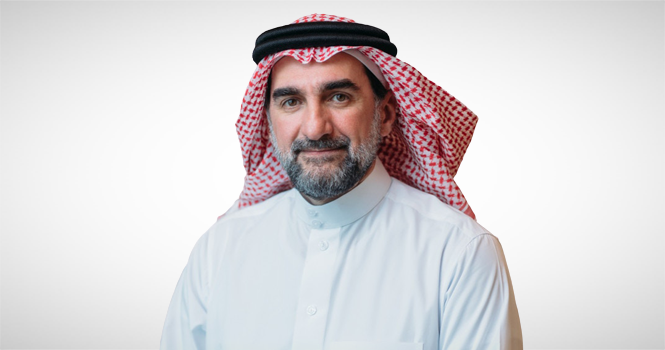 RIL Chairman Mukesh Ambani earlier expected to formalize its partnership and the oil-to-chemicals deal with Saudi Aramco this year, according to data available with Argaam.

He added that Al-Rumayyan will join RIL as an independent director.

In April, RIL announced that it was in talks with Aramco for a sale of a 20% stake in its oil-to-chemicals business to Aramco, but the deal was delayed due to COVID-19 pandemic.