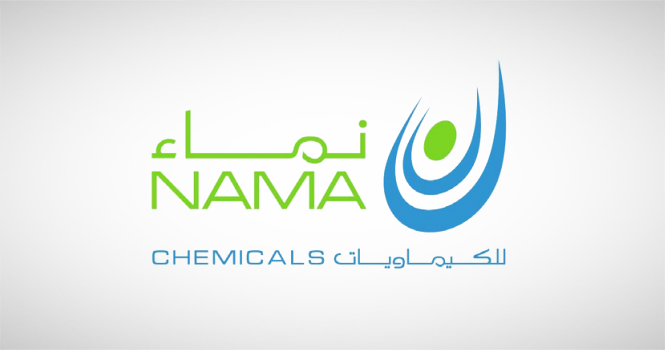 If it were not for these two factors, quarterly earnings for the above periods would have been higher, he added.

The chemicals producer was able to reduce allowances for doubtful debt by about SAR 3-4 million during Q3, with allowances for 9M 2021 amounting to less than SAR 10 million, the CEO said.

Al-Salem also pointed out that the dividend is linked to the availability of liquidity, explaining that the company has a high debt accumulated from the previous periods.

The accumulated debt stood at SAR 532 million by the end of 9M 2021, after it was reduced from SAR 729 million at the beginning of the year.

The CEO added that the company continues to reduce its debt, pointing out that a large part of the debt -- about SAR 450 million -- is due to the Saudi Industrial Development Fund (SIDF).

Meanwhile, the exit from Yanbu National Petrochemical Co. (Yansab) improved debt obligations and put the company in a better position to attain a final agreement with the fund to schedule loans, Al-Salem said.