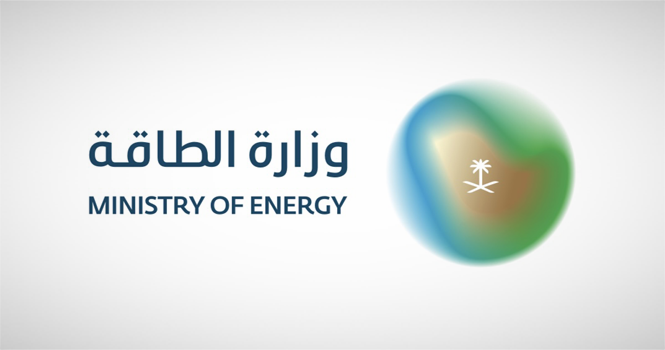 Logo of Ministry of Energy

Saudi Arabia's Ministry of Energy announced today, Nov. 29, the commercial feasibility of major unconventional resources in the Kingdom, as well as the launch of Saudi Aramco's program for the expansion of its gas business.

Speaking at the launch of the master gas system expansion (MSGE) project, Amin Nasser, President and CEO of Saudi Aramco, said this achievement in the field of unconventional resources comes at an ideal time, as the world is witnessing transformation in the energy sector.

He indicated that the Kingdom's energy policy is based on three main components, namely energy security, economic growth and climate change. 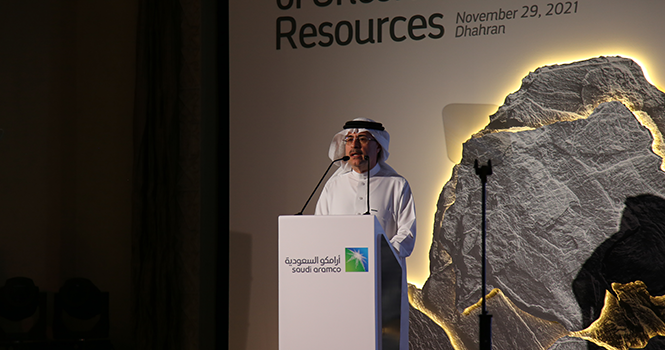 While policymakers in some countries are unable to achieve a balance between these three components, the Kingdom managed to prove its uniqueness in this field, Nasser said, noting that gas fulfils the needs of such components.

In addition, gas is an affordable and reliable source of energy, the top executive said.

Nasser said that gas is the main source that the world should resort to, in order to address the challenge of interruptions associated with renewable energy sources.

Natural gas produces half the volume of carbon emissions of coal, when it is used as feedstock to generate electricity, he noted.

Further, the CEO said that gas is the bridge and cornerstone of transformation in the energy sector, particularly in the developing countries that seek to meet these three components and eradicate poverty at the same time.

Nasser pointed out that the Jafurah field, which spans 17,000 square kilometers, has an estimated 200 trillion cubic feet (cft) of raw gas.

He expects the field to provide approximately 2 billion cft of gas per day by 2030.

Saudi Aramco slashed excavation costs by 70% based on the 2014 cost standard, with production capacity reaching six times the initial phases of the program, Nasser said.

After adding the production of Jafurah, it would be possible to dispense with burning nearly 0.5 million barrels per day (bpd) of oil. This will, accordingly, contribute to reducing carbon dioxide emissions while generating electricity in the Kingdom.

Jafurah will be a turning point when considering the Kingdom's goal of generating 50% of electricity from renewable sources and 50% from gas, Nasser said.

He pointed out that reducing emissions in the energy sector is only one aspect of Jafurah's compatibility with Saudi Aramco's strategies.

Ethane and natural gas are a high-value feedstock for the local petrochemical sector, he noted. In light of this, the Jafurah field will represent a new era in the Kingdom's industrial development, and a driver to achieve Saudi Aramco's aspirations in the chemical industries sector.

Elsewhere, the CEO said the giant oil company gave priority to blue hydrogen and blue ammonia, and Jafurah field is scheduled to be an important feedstock for their production.

The unconventional resources program has pushed the local economy forward, Nasser said, concluding that the company seeks to localize more than 70% of the exploration and production sector as well as the petrochemical value chain by 2025. 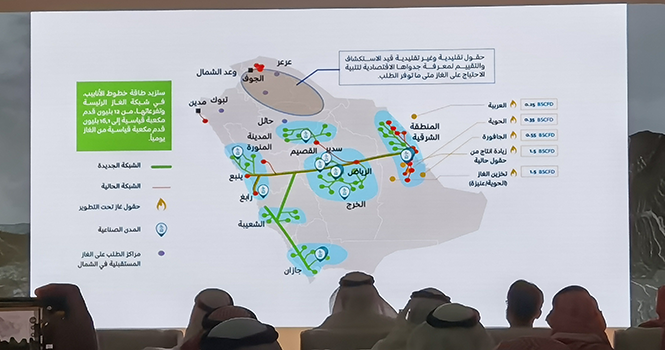