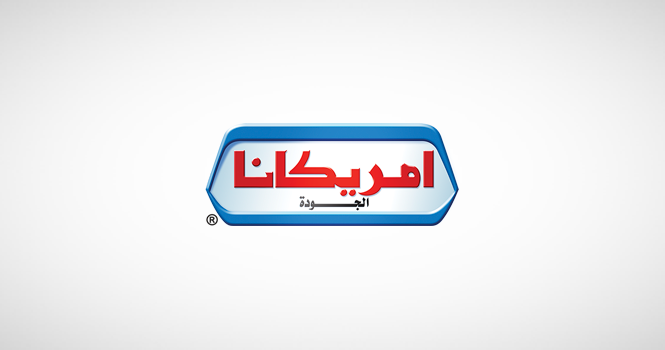 The group also picked Rothschild & Co. as the financial advisor for the IPO and other banks are likely to be hired for different tasks in the coming months, the sources added.

Americana also plans to raise $1 billion from the offering, as it seeks a valuation of around $7-8 billion, the sources added, hinting that details on the size and timing of the offering are still preliminary and subject to change.

In March, Bloomberg reported that Americana was in initial talks on listing either in Saudi Arabia or the UAE, or on dual listing, according to data compiled by Argaam.

Adeptio AD Investments, the investment vehicle led by Mohamed Al Abbar, acquired a 93.4% stake in Americana, in October 2016 and another stake in March 2017.

In November 2016, the Public Investment Fund (PIF) announced its purchase of a 50% stake from Adeptio.

Americana was established in Kuwait in 1964. It runs more than 1,800 restaurants across the region as well as 25 food production plants in the UAE, Saudi Arabia, Kuwait and Egypt.