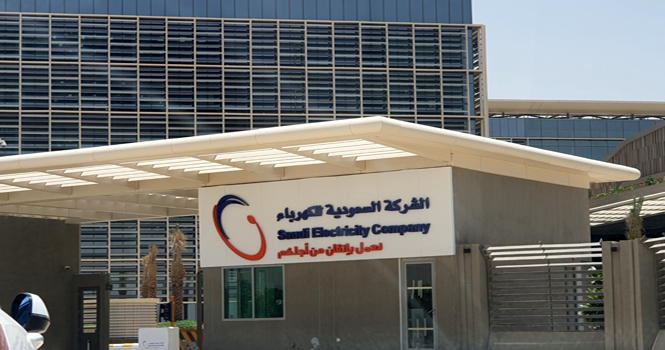 The deal fulfills all legal arrangements of sale and transfer of business assets, liabilities and contracts related to SPPC, as a wholly-owned subsidiary of SEC, to SPPC as an independent company wholly owned by the government, effective from today.

In addition, SEC, SPPC and the Ministry of Finance signed a fuel inventory sale agreement, which stipulates that the ministry should pay the net book value of the fuel inventory to SEC, according to SEC’s financial statements as of June 30, 2022.

SEC and the Saudi government, represented by the Ministry of Energy and the Ministry of Finance, signed a share sale and purchase agreement (SPA) for the transfer of SEC’s 100% stake in SPPC to the government. The sale price will be equivalent to the book value of SPPC’s net assets at the end of Q2 2022.

The Kingdom's electric transmission monopoly does not expect the carve-out of SPPC to have an adverse financial impact on its business, as the latter does not hold any material tangible assets at the date of the carve-out.

The step comes within the comprehensive regulatory framework to restructure the sector. It is also an extension of the regulatory reforms announced by the Minister of Energy in November 2020. This was part of the ministerial committee’s tremendous efforts to restructure the local electricity sector, with oversight and support from the Supreme Committee for Energy Mix Affairs.

SPPC will be responsible for the competitive tendering of renewable and conventional energy projects, to keep pace with the growth in energy demand, manage commercial agreements for the purchase and sale of energy, rationalize fuel consumption and increase efficiency. This will lead to higher transparency in commercial relationships among parties operating in the electricity sector.

It will also help achieve many of the Kingdom’s goals such as reducing reliance on liquid fuels and raising the level of environmental compliance. This is besides enabling electricity production from renewable sources, with the aim of reaching the optimal energy mix for electricity production, in line with Vision 2030.

SEC’s ownership transfer in SPPC to the government will contribute to raising efficiency and improving the overall service in the electricity sector. This will, accordingly, benefit consumers and producers alike.

Moody’s assigned SPPC “A1” credit rating, with Stable Outlook, which is on par with the Kingdom’s sovereign credit rating. This reflects the transparency and effectiveness of the regulatory framework. It also demonstrates the government’s strong support towards SPPC.