CMA to lift trading suspension on Tihama shares on Dec. 11 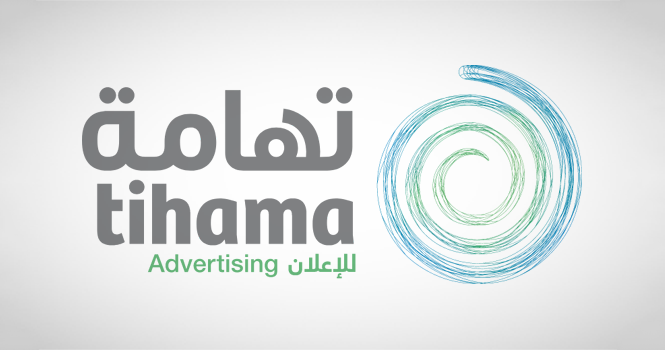 The Capital Market Authority (CMA) announced lifting the suspension of trading on shares of Tihama Advertising and Public Relations Co. as of Dec. 11, according to a statement.

The decision came since it announced a court ruling issued by the Commercial Court in Riyadh to commence the financial restructuring procedure of the company, under the Capital Market Law.

In October, Tihama announced that the Commercial Court in Riyadh issued a ruling on opening the financial reorganization procedures for the company. In addition, the court's ruling included appointing Osama Al-Sudais as office trustee to carry out such procedures, according to Argaam's data.

During the same month, Tihama announced submitting a request for financial reorganization with the competent court, to preserve shareholder rights and ensure company sustainability, according to data compiled by Argaam.