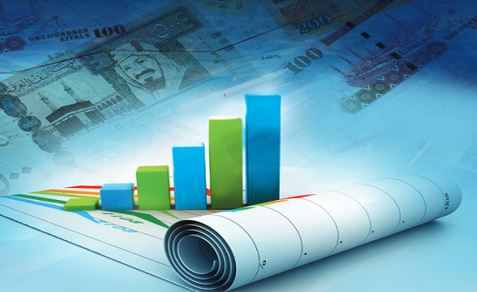 Bupa’s market share recorded the highest quarter-on-quarter increase of 3.1 percent to 19.8 percent, while Malath followed with a 2.6 percent rise.