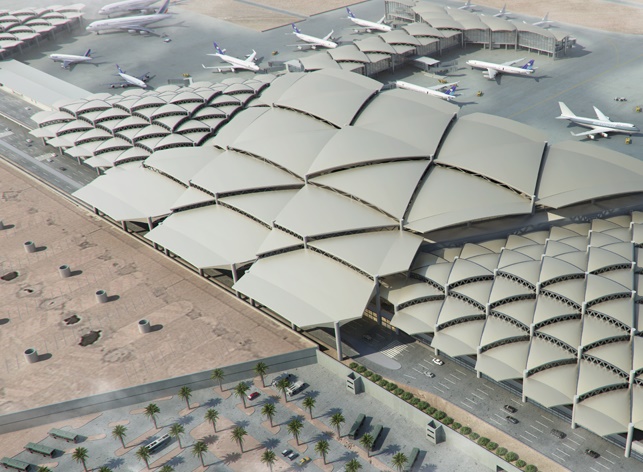 The winning bid will be announced after three months.

The tender will be open to all air cargo-handling companies that have handled a minimum of 400,000 tons per annum in a global hub, said Abdul Rahman Al-Mubarak, the director of the airport cargo concessions department.

Riyadh Airports is also expected to sign a number of long-term contracts with several local and international air freight companies next week to establish new permanent hubs in KKIA, he added.

Last August, Singapore’s SATS became the first international cargo handler to enter the Saudi market, after winning a tender to build and operate a new cargo terminal in Dammam’s King Fahd International Airport. The concession is valid for 22.5 years.