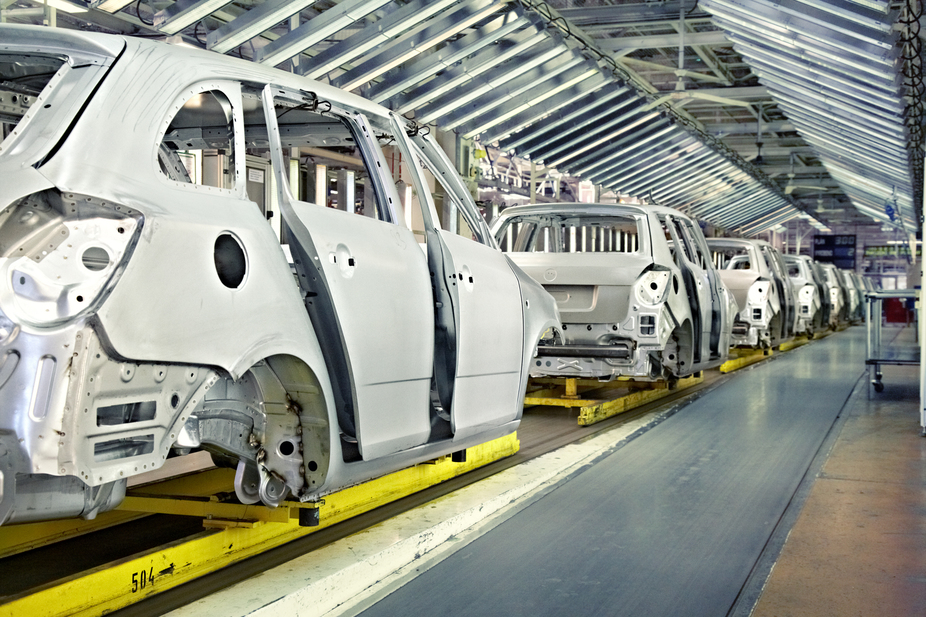 The Royal Commission for Jubail & Yanbu (RCJY) is supervising the study which will determine the cost of the project.

Several agreements related to the NICDP will be signed with China during King Salman’s visit to the Asian country, he added.

According to an SPA report, the study would take into account the evaluation of development of a local supply base using materials produced by major Saudi companies like SABIC, Maaden, Petro Rabigh, and other major industrial companies in the kingdom.

It would also look to develop and attract talented Saudi workforce and put in place adequate training programs.

Japanese car manufacturer Toyota has inked a deal with NICDP to explore building a factory in Saudi Arabia.