Saudi Aramco to raise crude oil at its Japan storage by 1.9 mln barrels 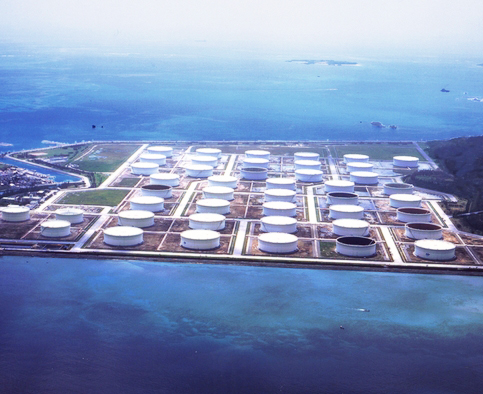 The move comes as Japan raises the crude storage capacity that it lends to Aramco at Okinawa by 30 percent to 8.2 million barrels, starting this month, based on a previous agreement between the two countries.

The agreement allows Saudi Aramco to use the storage capacity at Okinawa free of charge for commercial use, in exchange of prioritizing crude supplies to Japan in an emergency.

As Japan has a priority claim on the stockpiles, it treats the crude oil stored by Aramco as quasi-government oil reserves, counting half of the barrels as national crude reserves.