Saudi monetary policy will not be swayed by higher interest rates, says Alkholifey 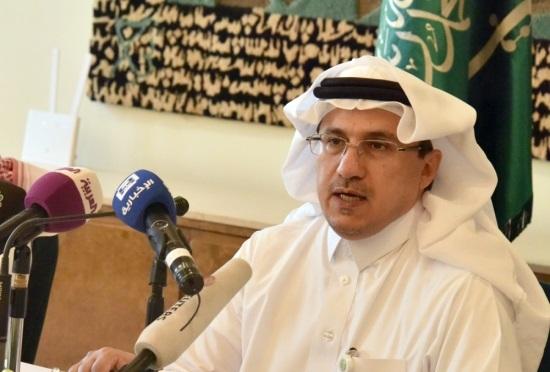 Alkholifey added that the central bank's policy will not see any significant changes—like boosting gold reserves or note--as investments decisions are based on market conditions.

About the introduction of riyal coins, he added: "We have disbursed high-speed inspection devices at all branches of SAMA and commercial banks, along with other packing and coining devices to facilitate circulation of the new issuance. Riyal banknotes will be no longer used in the near future."

Meanwhile, Alkholifey said that average insurance rates dropped by 37 percent year-on-year in H1 2017, adding that the central bank is monitoring the insurance industry and has suspended several firms that were violating rules.

He said Saudization rate within the sector has jumped to 62 percent from 56 percent after SAMA ordered insurers to attain 100 percent Saudization of jobs at vehicle claims department, customer service centers.

In a press conference held in Riyadh on Wednesday, he added that the Saudi Gross Domestic Product (GDP) grew only by 1.7 percent in 2016 compared to 3.5 percent a year earlier.

“Based on the first-half indicators, the non-oil sector’s growth is still positive. Indicators for consumption are also positive, with the private consumption exceeding SAR 1 trillion. Liquidity also is satisfactory and under close monitoring," the central bank's governor said.