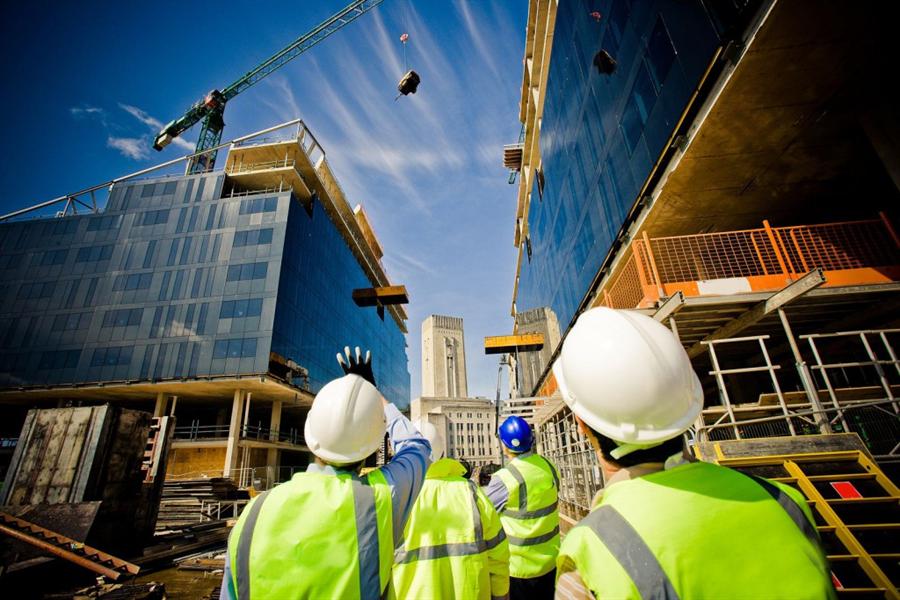 Saudi Arabia’s building materials sector will see aggregate earnings improve, both on a year-on-year (YoY) and sequential basis for the final quarter of 2017, as shutdowns and one-off impact weighed on the earnings in Q4 2016, Riyad Capital said in a note to investors.

“We expect to see slight recovery from a downturn seen in 2016-17 to a low single digit growth rate for 2018, as NEOM and budget 2018 announcements bring some cheer,” Riyad Capital said.

Increasing activity in the housing markets over the coming years may increase demand for building materials, but the same is not likely to drive or change fundamentals over the short term, the brokerage noted.

“This is due to the vacuum created between 2016-17 in an already dried up project market and the same would take some time to refill and get back in shape,” Riyad Capital said.

Meanwhile, margins continue to be under stress for processing industries with less diversification.

“Aslak and Saudi Ceramics continue to see the brunt; however we remain positive on Bawan due to its diversified segments,” the report said.

Saudi Ceramics is expected to see losses of SAR 7 million in Q4 on continued topline pressure and operational concerns.

However, Bawan is set to report SAR 24 million in profit in Q4 on its packaging segment.

Aslak’s net profit is expected to decline 14 percent YoY to SAR 10 million, while Zoujaj’s earnings are set to improve YoY after a shutdown in Q4 2016 to SAR 16 million.

Riyad Capital reiterated a “Neutral” rating for Ceramics and Zoujaj, “Sell” for Aslak and “Buy” for Bawan.