Prince Mohammed has held meetings with several political and business leaders during his three-week official visit to the US, including President Donald Trump, as the two countries look to strengthen ties.

Here are photos of Prince Mohammed meeting with Bloomberg: 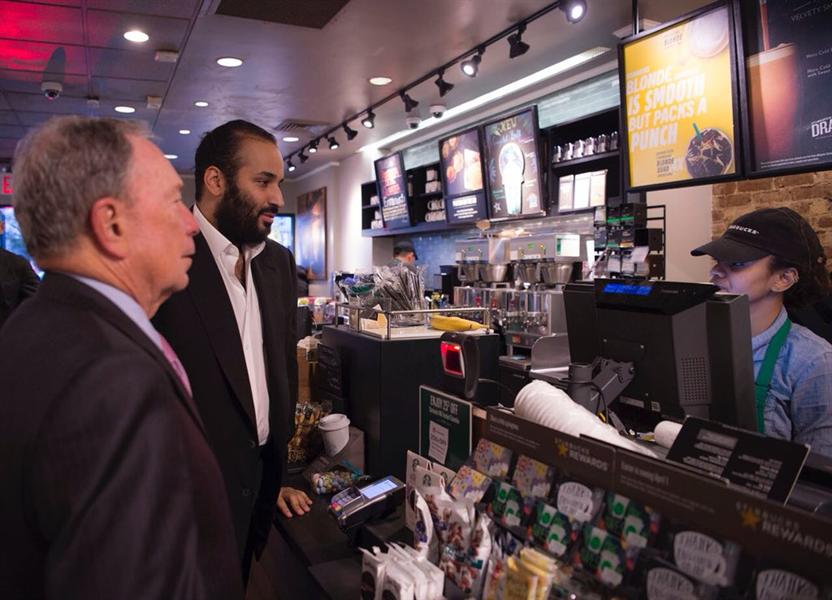 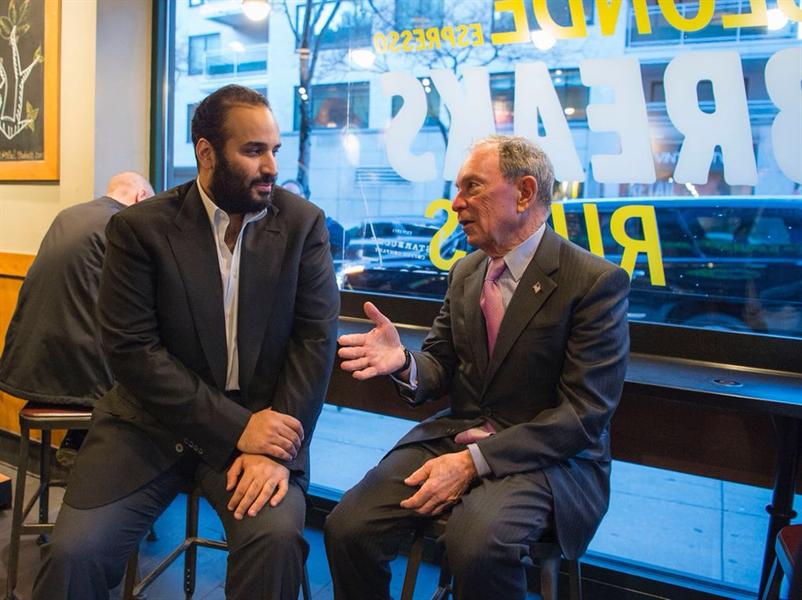 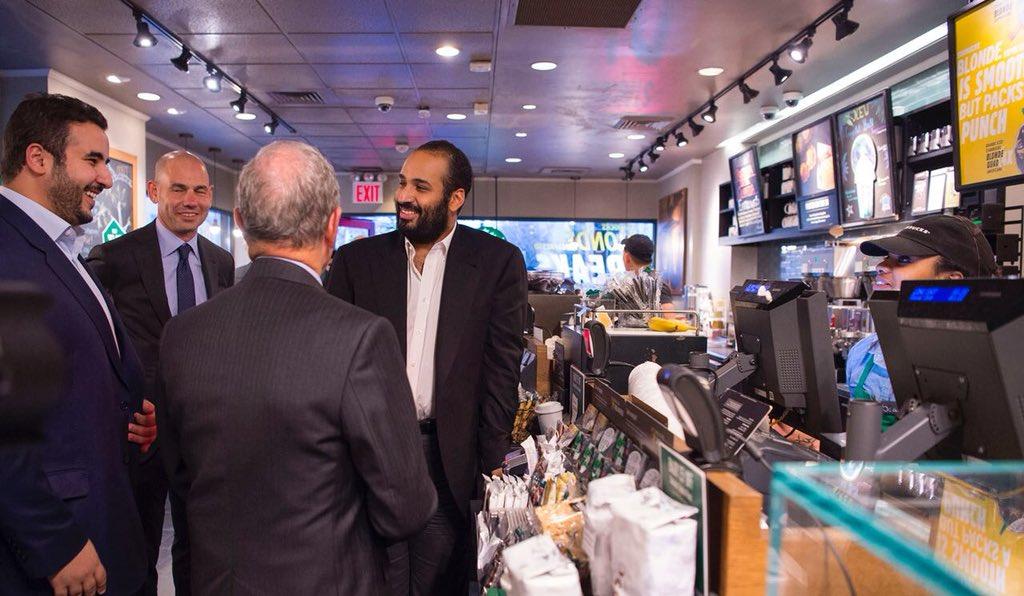 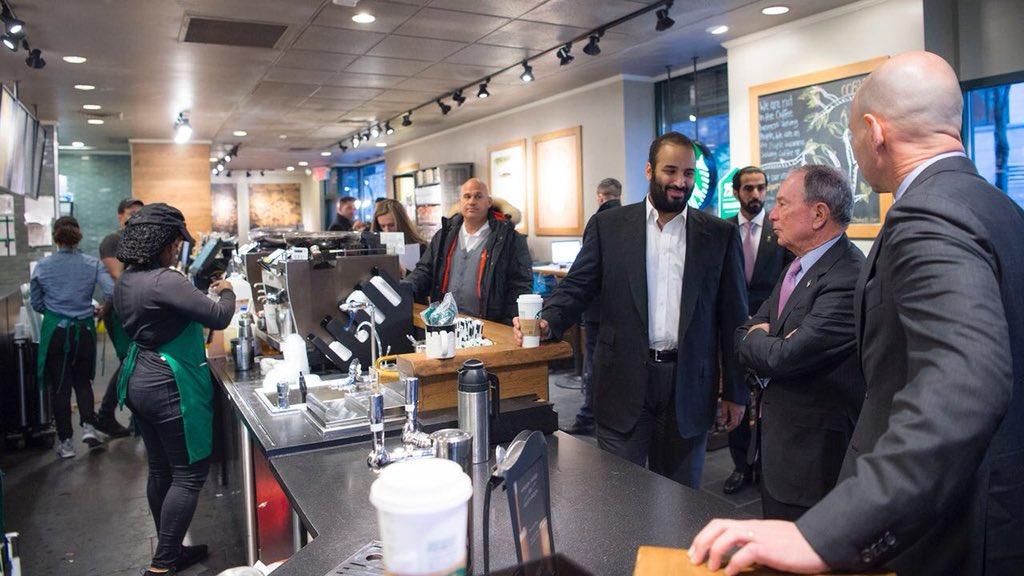