Robots, flying cars, and other attractions at GITEX 2018 in Dubai

More than 1,000 tech experts converged in Dubai to witness the emerging technologies at the 38th GITEX Tech Week. The five-day event — started Oct 14 (Sunday) — is expected to attract more than 4,500 exhibitors from more than 100 countries.

Tech experts this week are meeting in Dubai to witness the emerging technologies at the 38th GITEX Tech Week. The five-day event — which started on October 14 — has attracted more than 4,500 exhibitors from more than 100 countries, organizers said. The event focuses on artificial intelligence (AI), 5G, robotics, virtual and augmented reality, all under the theme ‘Experience Future Urbanism’, apart from the dedicated event for start-ups — Gitex Future Stars.

At least 34 Saudi tech companies participated in the event. Techies and designers are taking the opportunity to showcase technological advancements in the exhibition, including robots, flying cars to name a few.

Key highlights from the exhibition include:

The self-driving cab is part of a series of smart technology initiatives the Roads and Transport Authority (RTA) has unveiled at GITEX Technology Week.

Humanoid robots have taken over this year’s GITEX. Yet another human-like robot, Melvin, impressed one and all with his witty dialogues.

Speeding criminals in the UAE beware: check out Dubai Police’s latest, the Beast Patrol – a wheeled extravaganza, launched at GITEX 2018.

Proton Software’s Dubai Robot greeted the visitors at the entrance and was reminiscent of hit Hollywood movie, Transformers.

At #GITEXFutureStars, @TAQNIA asserts its vision of becoming a global #innovation hub in KSA. Connect with them here at #GFS2018! #Future #Tech #DWTC pic.twitter.com/s1mHck79zu 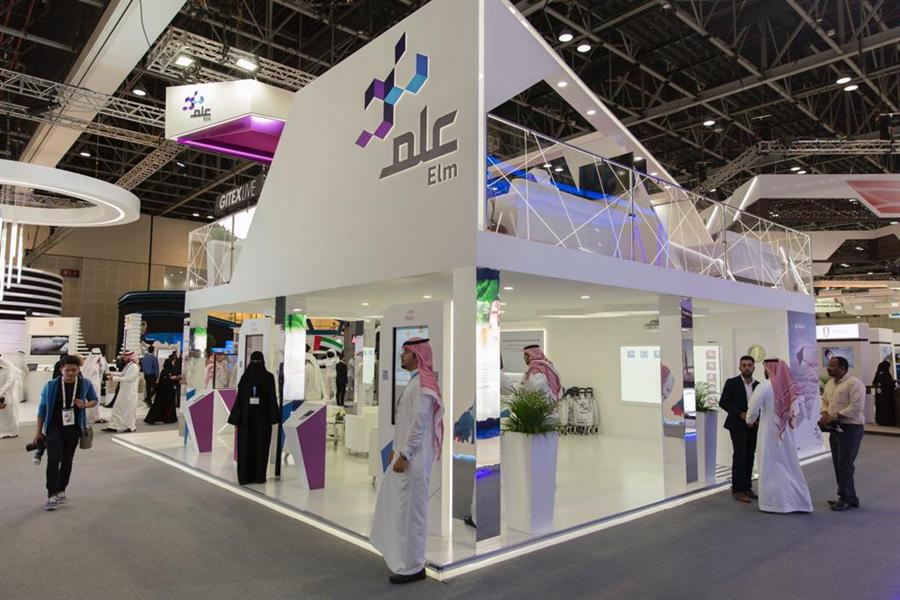