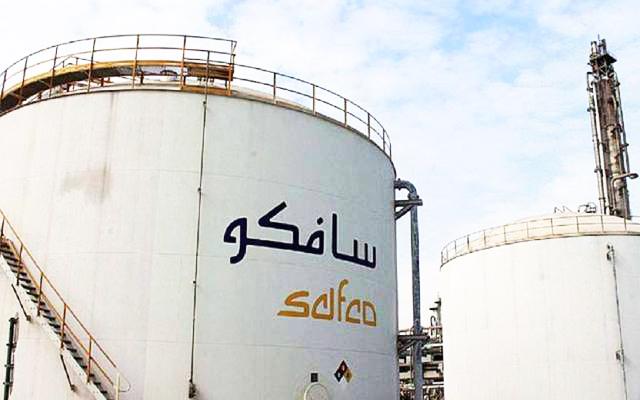 Saudi Arabia Fertilizers Co (SAFCO) is seeing a 30 percent shortage in feedstock supplies as of Sep. 16, 2019, the company said in a bourse statement.

“Feedstock supply is likely to resume in the next few days,” SAFCO added.

Updates will be disclosed later, in line with related regulations, the statement said.

SABIC, which owns a 42.99 percent stake in SAFCO, said earlier this week that some of its subsidiaries in the Kingdom have seen a cut in feedstock supplies at an average of 49 percent as of Sept. 14.