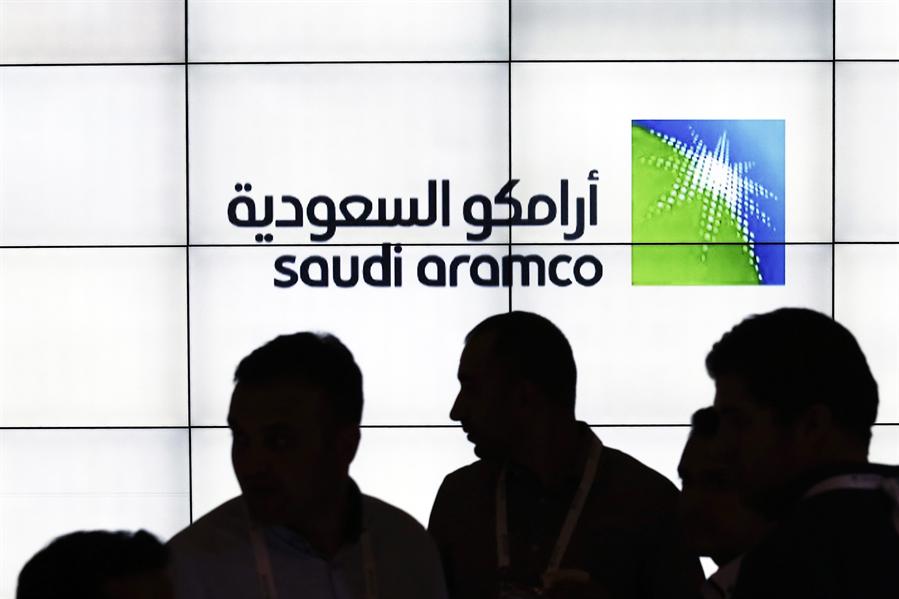 Saudi Aramco was officially the world’s most profitable firm in 2018, with a net income of $111 billion.

The oil giant’s net income surged by 50 percent year-on-year (YoY) in 2018 to reach $111 billion, the state-owned oil producer said in a bond prospectus issued to the London Stock Exchange on Monday.

The company said in the prospectus that it has set up a global medium-term note program, and will conduct a series of fixed income investor meetings starting today.

“An offering of U.S. dollar-denominated senior unsecured notes under the program may follow, subject to market conditions,” the world’s largest oil exporter said.

If the dollar notes are issued, they will be admitted to the United Kingdom Listing Authority to be traded on the London Stock Exchange’s regulated market. The minimum denomination of any notes issued under the program will be €100,000, or its equivalent in any other currency.

“The Notes have not been and will not be registered under the U.S. Securities Act of 1933,” Aramco added.

The net proceeds from each issue will be used for general corporate purposes or any other purposes specified in the final terms for a series of notes.

Saudi Aramco's announcement on Monday comes after Moody’s Investors Service for the first time assigned the firm an A1 rating, with a stable outlook. The oil giant was also issued an A+ by Fitch Ratings Limited.

The prospectus further revealed that total revenue and other income related to sales reached about $356 billion by the end of 2018.

The company said it made 69 percent of its revenues last year from its upstream operations, while its net cash position by year-end amounted to $48.8 billion.

Write to Reem Abdellatif at reem.a@argaam.com and