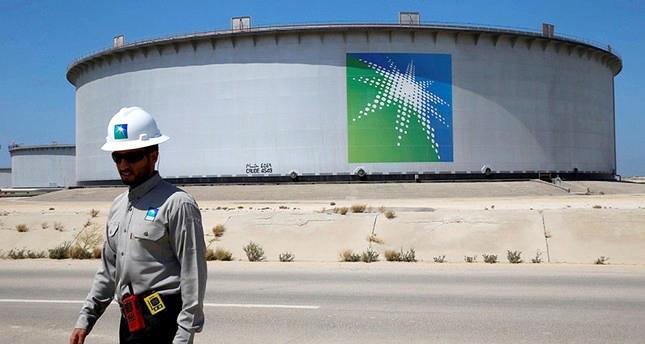 "Saudi Aramco has many characteristics of a Aaa-rated corporate, with minimal debt relative to cash flows, large scale of production, market leadership and access in Saudi Arabia to one of the world's largest hydrocarbon reserves. These features position it favourably against the strongest oil and gas companies that Moody's rates," said Rehan Akbar, a Vice President - Senior Credit Officer at Moody's.

"The final rating is however constrained by the government of Saudi Arabia's A1 rating because of the close interlinkages between the sovereign and the company," it added.

It however added that Saudi Aramco's rating is constrained by the rating of the government of Saudi Arabia given the broad credit linkages between the two.