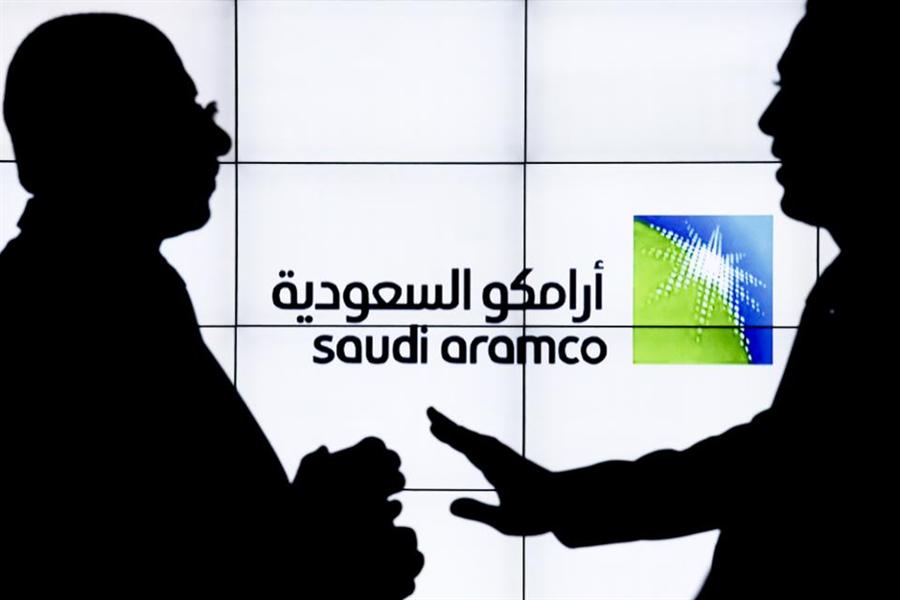 Saudi Aramco expects to offer the shares of subsidiaries Sadara Chemical, SATORP and Yasref on the Saudi Stock Exchange (Tadawul) in the future, the state-owned oil producer said in a bond prospectus issued on Monday.

According to data compiled by Argaam, Saudi Aramco owns a 62.5 percent stake in Yasref, while the remaining shares are owned by China Petrochemical Corporation (Sinopec).