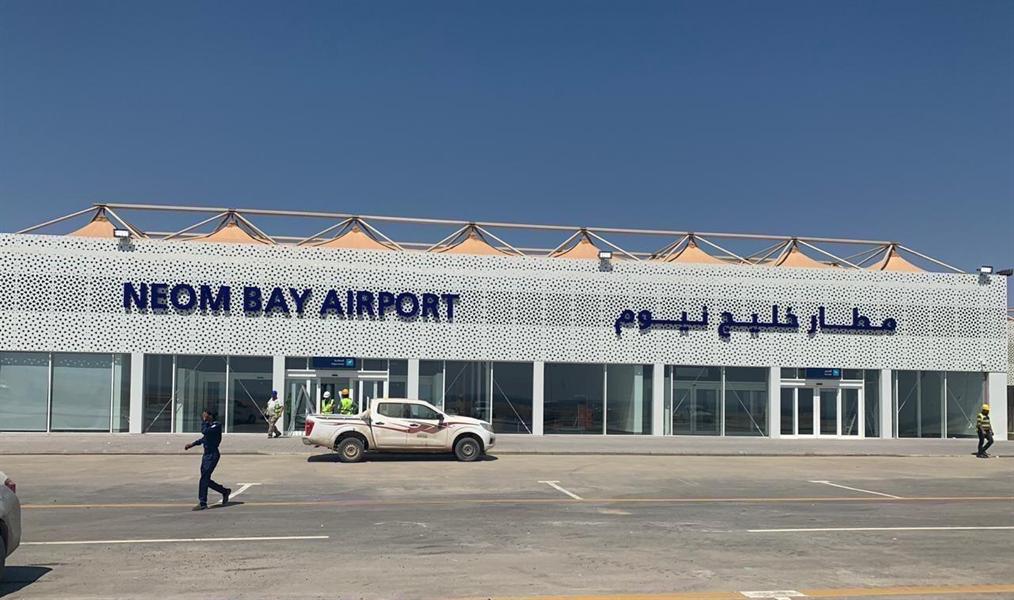 Saudi Arabia’s Neom Bay Airport, which will serve the Kingdom’s $500 billion cross-border futuristic city in Tabuk Province, has started to come together, as seen in images shared on Tuesday by Moaid Mahjoub, Director of Government Affairs at the Private Office of HRH AbdulAziz bin AbdulRahman bin AbdulAziz AlSaud.

Currently, it is only a temporary airport for “business services,” Mahjoub added.

Neom is expected to be a hub for various industries, such as biotech, artificial intelligence, mobility, and construction. These sectors are expected to generate annual revenue worth $100 billion through Neom, Argaam earlier reported citing CEO Nadhmi Al-Nasr. 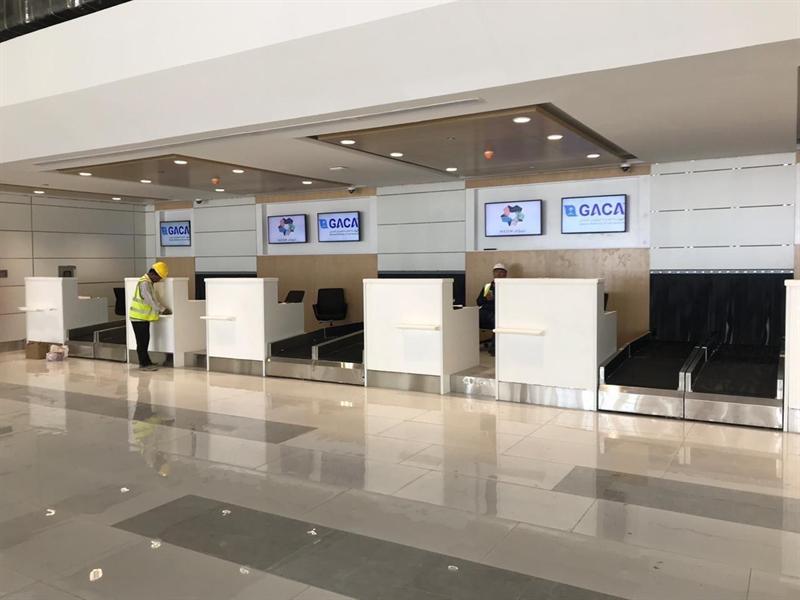 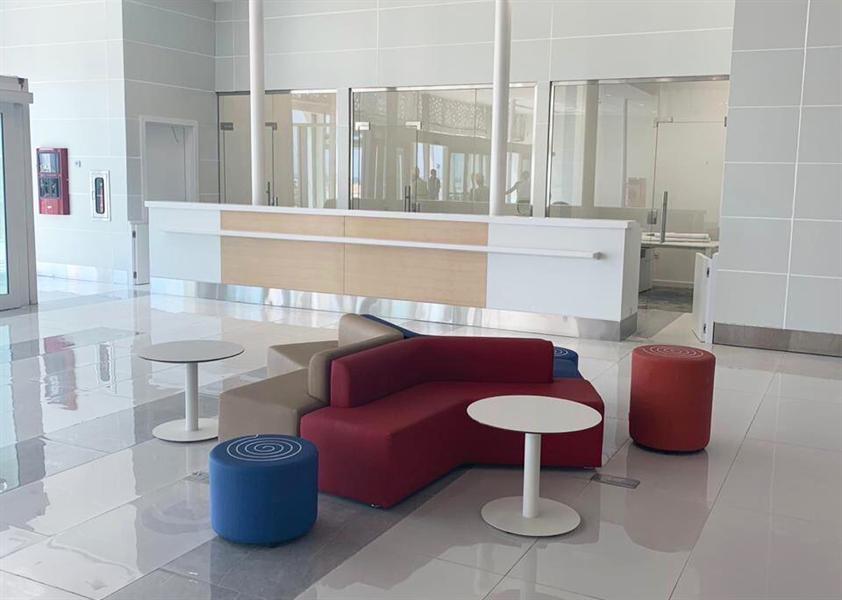