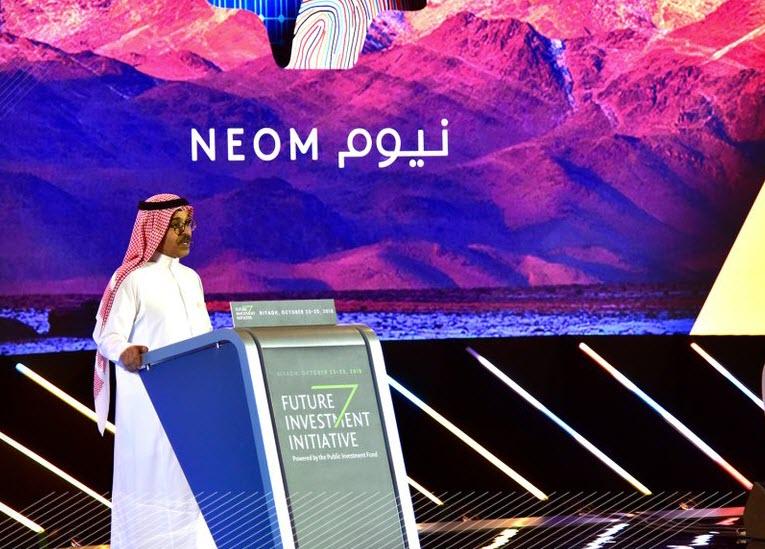 Saudi Arabia's mega business, NEOM, will focus on 16 economic divisions, which will likely generate around $100 billion in revenue annually, upon reaching an advanced stage of the project’s development.

“These proceeds will be directed to the tourism sector as well as other domestic projects, which will enhance the Saudi gross domestic product (GDP),” Neom’s CEO Nadhmi Al-Nasr told Saudi Press Agency (SPA), on the sidelines of the Future Investment Initiative (FII) held in Riyadh.

Saudi Arabia’s $500 billion city of the future, Neom, will see its own airport being built near the kingdom’s Tabuk area. It will start operations before year-end, and flights will be launched early 2019.

In October 2017, Crown Prince Mohammad bin Salman announced the launch of NEOM, a $500 billion megacity to be built on a total area of 26,500 square meters in northwest Saudi Arabia. The first phase is expected to be completed by 2025.