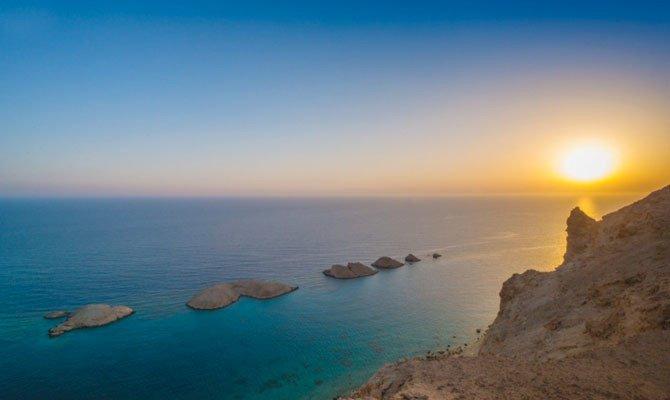 NEOM, a $500 billion megacity, is a key part of Saudi Arabia’s strategic vision to diversify its economy.

Passengers traveled to NEOM via two Saudi airlines Airbus A320 aircrafts on their first official visit to the megacity where they will attend their first annual meeting.

“We wanted our employees to experience the NEOM project which they have been working to make a success since its inception last year. There is a big difference between knowing the details of the project in theory and visiting it practically, exploring its treasures, beauty, and heritage," said NEOM CEO Nadhmi Al-Nasr.

Infrastructure works have already started on the gigaproject, backed by the Public Investment Fund, with the first phase is expected to be completed by 2025.