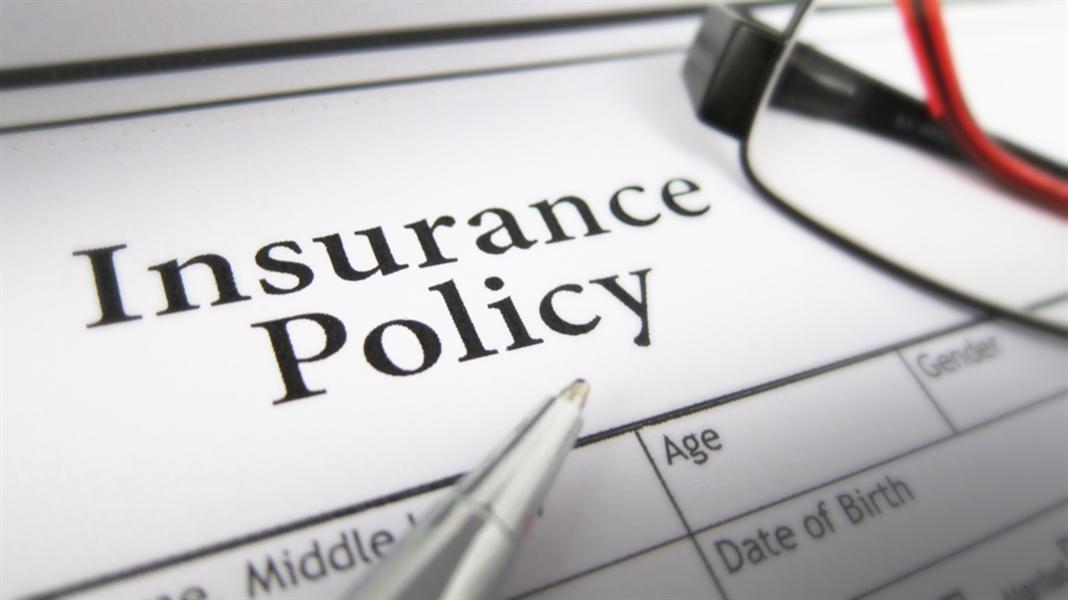 Fierce competition, accumulated losses and capital deficiency have led to the bankruptcy of an insurance firm, Adel Al-Issa, spokesman for insurance companies in the Kingdom, told Al-Yawm newspaper.

The aforementioned factors pushed the firm out of the market, especially that the insurance field entails higher regulatory requirements and administrative costs, he says.

Some insurance companies choose mergers in order to create larger entities capable of competing, and when that fails, firms might go bankrupt or get dissolved.

According to data compiled by Argaam, Weqaya Takaful Insurance and Reinsurance Co.’s shares were delisted from the Saudi Stock Exchange (Tadawul) in May 2017.