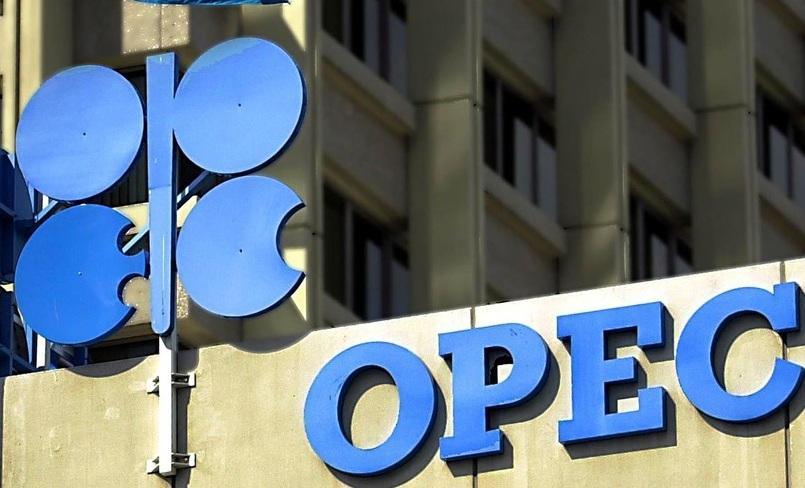 The step implies that OPEC+ group reduces production by 1.7 million bpd (mbpd) from the global oil market, instead of 1.2 mbpd in the current agreement.

The group also expected 2020 global economic growth to average 3%, while it forecast oil demand to grow by 1.1 mbpd.

The group will meet again in early March to decide the next move.

Oil prices rose more than 1% on Friday and posted sharp weekly gains after OPEC and its allies agreed to deepen output cuts.

In a related development, Saudi Arabia denied pursuing a deeper round of production cuts.