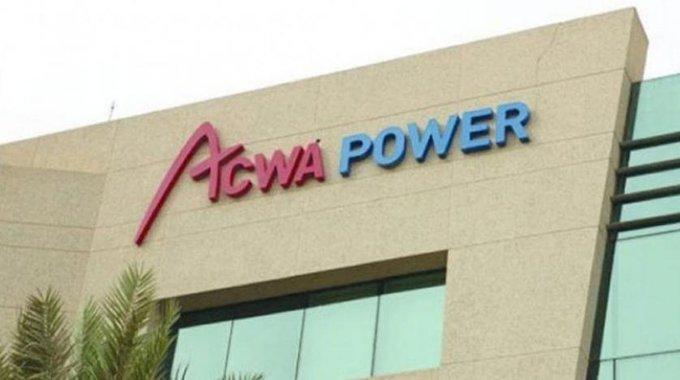 Riyadh-based ACWA Power is in talks with the Public Investment Fund (PIF) to increase the latter’s stake in the company to 45% from current 25%, Bloomberg reported, citing CEO Paddy Padmanathan.

The deal is expected to be closed between the end of the first quarter or the beginning of the second quarter of 2020, he added.

“PIF is heavyweight sovereign, extremely creditworthy and well respected, with enormous amount of network and relationship. It will not only improve our credit capacity but also allows us to tap into their portfolio and allow us to become a national champion,” Padmanathan noted.

On the initial public offering (IPO), he said the company is committed to the IPO though no timeframe has been finalized.

Elsewhere, ACWA Power is planning to expand into at least 16 countries by the end of this year. At present, it operates in 12 countries.

“We will have presence in Ethiopia, Uzbekistan, Kazakhstan and Bangladesh by 2020-end,” he further explained, noting that the largest project during the current year will be in Bangladesh.

According to data available on Argaam, the PIF acquired 15.2% in ACWA Power in July 2018. In addition, the Saudi Arabian Investment Company (Sanabel Investment), which is wholly owned by the PIF, acquired a 9.78% stake in a utility developer in 2013, bringing the total direct and indirect stake to 24.98%.