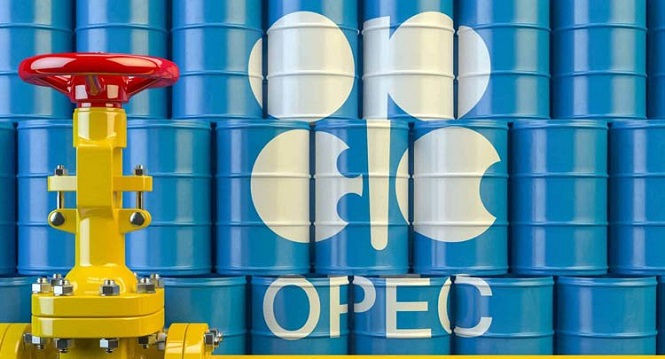 The Organization of the Petroleum Exporting Countries (OPEC) increased oil output for the fifth straight month in November, ahead of the next OPEC + meeting.

Thus, the oil output continued rising from its 30-year low hit in June.

OPEC had 102% compliance with agreement to cut oil supply in November.

OPEC+ members will meet on Monday and Tuesday to discuss the possibility of cutting oil output to 2 million bpd as of January.