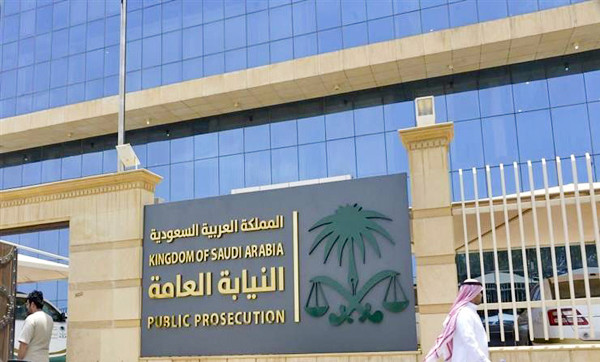 Saudi Arabia’s Public Prosecution affirmed that it is prohibited by law to intentionally take any action that creates a false or misleading impression about the capital market, prices, or value of any security or to induce third parties to buy, sell, or subscribe to this security.

It stated in a tweet that this is one of the serious crimes that require arrest, according to the Public Prosecutor's decision No. (1) dated 1/1/1442.

The following actions are considered fraudulent:

Engaging in any action or behavior aimed at creating a false or misleading impression indicating active trading transaction on a specific security, which is contrary to the truth.

Performing a series of transactions on a specific security to influence on a particular stock.

Conducting a series of trades on a specific security, such as buying and/or selling a security, with the aim of price stabilization.