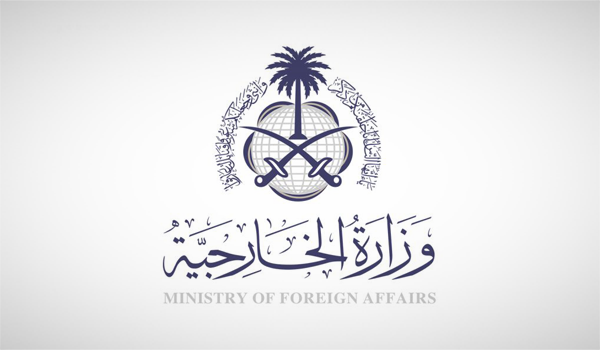 The Saudi government categorically rejected the findings of the report, adding that it was based on baseless information and conclusions.

A US intelligence report implicated Saudi Arabia’s Crown Prince Mohammed bin Salman in approving the killing of Washington Post columnist Jamal Khashoggi, according to a person familiar with the findings.

The Saudi-US partnership is solid. Over the last eight decades, it was based on strong foundations and mutual respect, the ministry added.