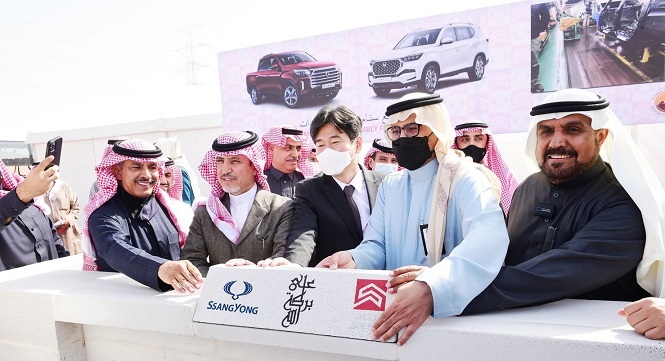 Upon reaching the full production target of 30,000 units, the new facility will provide 750 direct jobs at the plant and 2,000 indirect jobs in Jubail City. 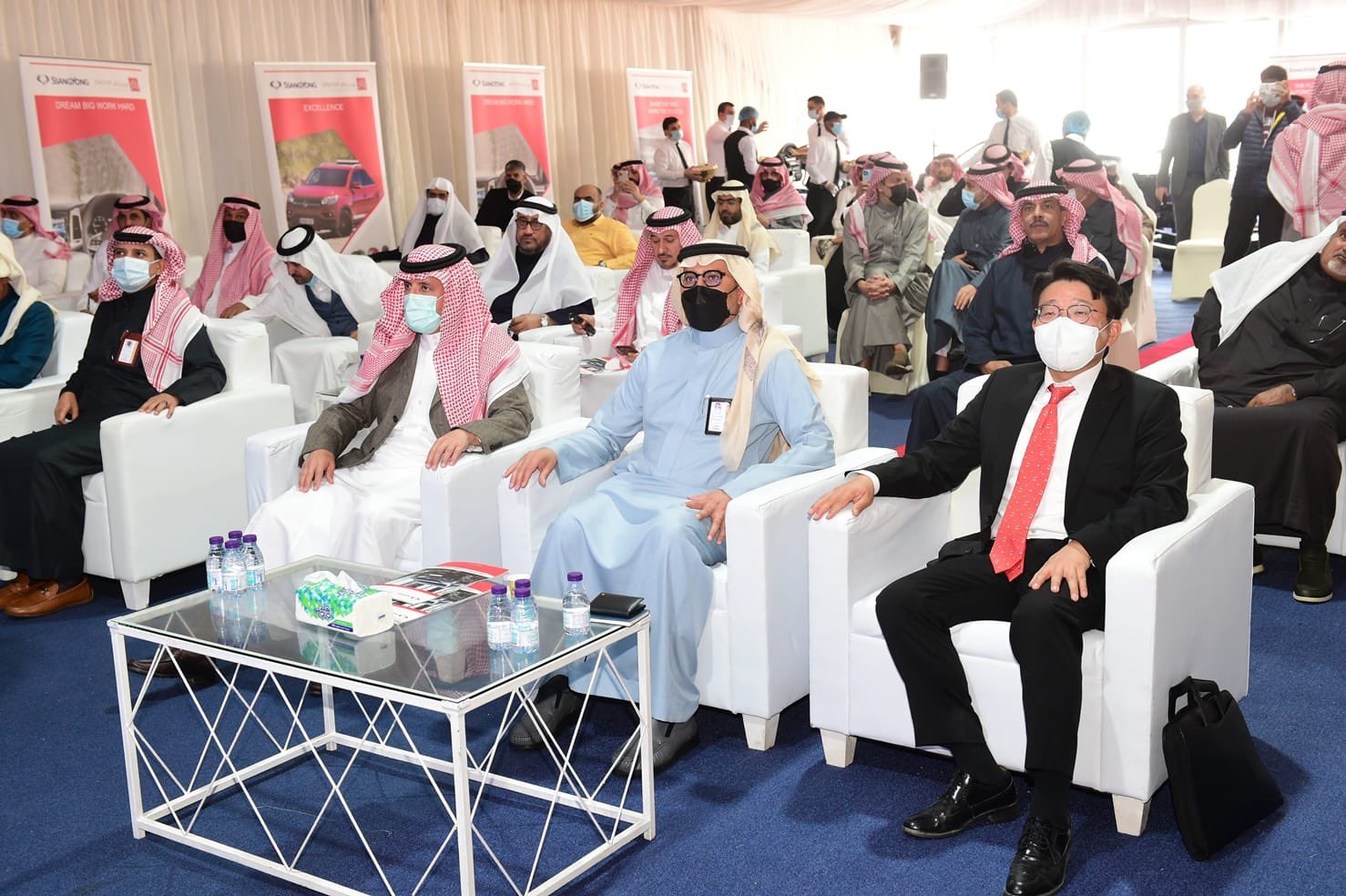